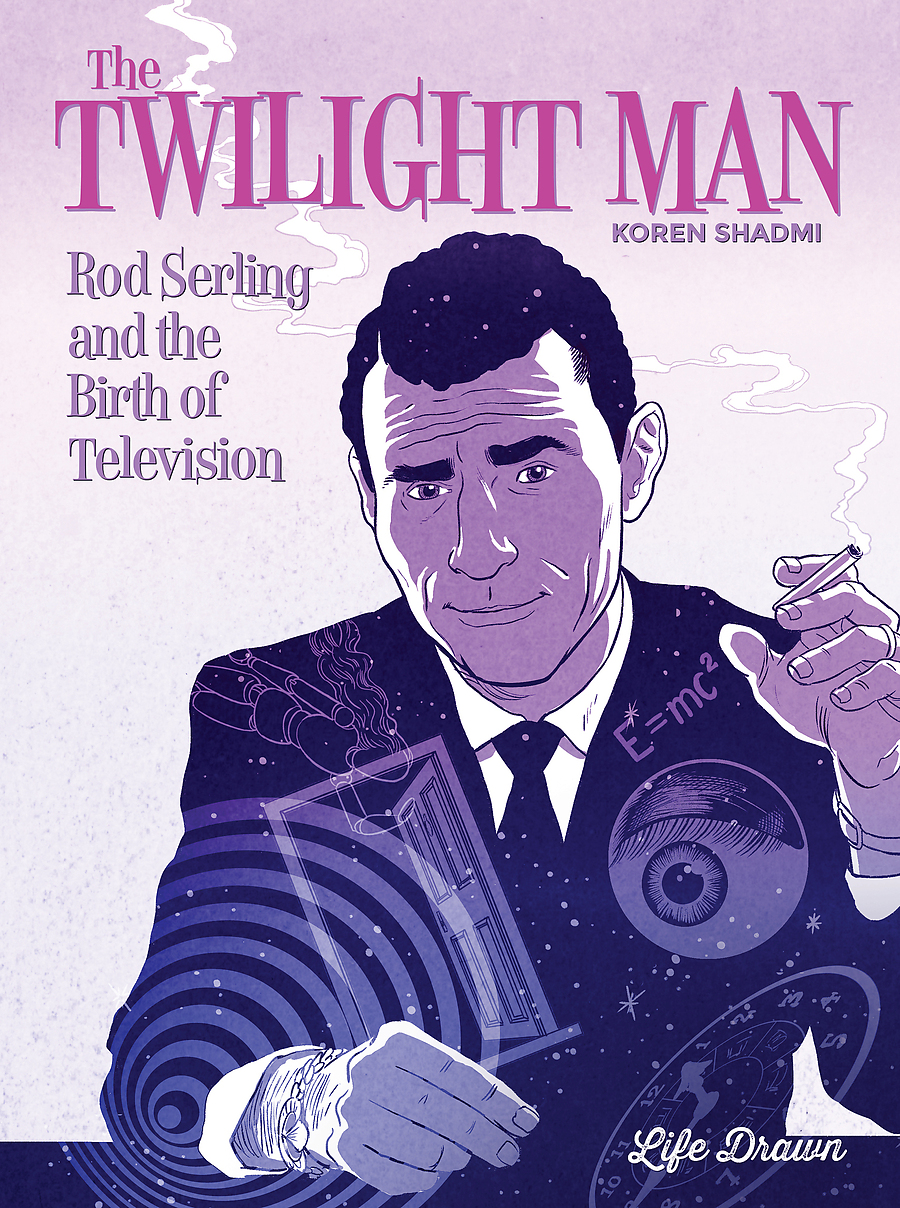 "A perceptive take, which celebrates and illuminates one of early television’s true artists." – PUBLISHERS WEEKLY

"It's a unique take on the lasting work of a complicated man who found his greatest success when coding the messages of his socially conscious narratives into 'a wondrous land whose boundaries are that of imagination.'" - JOE DANTE