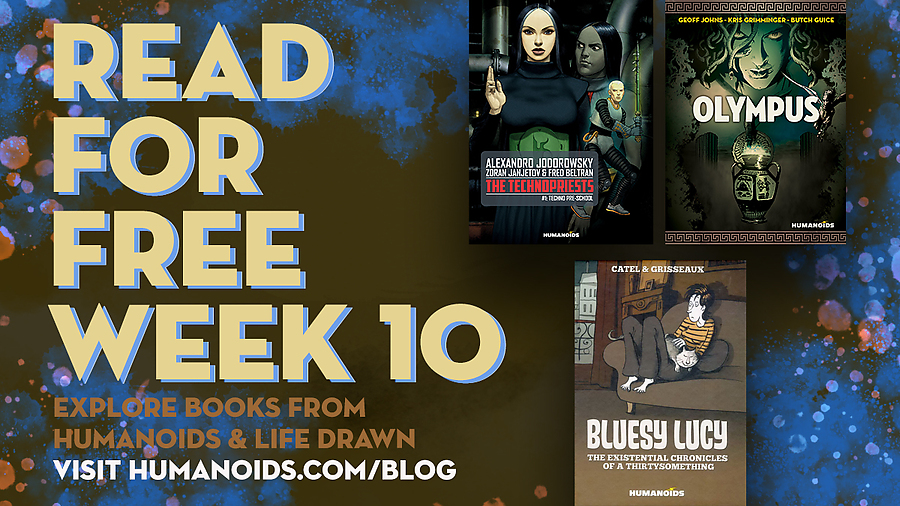 Kicking this week off, the legendary Alejandro Jodorowsky joins artists Zoran Janjetov and Fred Beltran for The Technopriests, adding to the sprawling mythos started within The Incal. This searing coming-of-age journey details the culture of the villainous sect of zealots who worship circuits and automation. We witness the rules and brutal hierarchy of this scientific faith through Albino, a mutant who ascends through the tyrannical space empire devoted to purging any semblance of humanity.

Olympus conversely finds escape on an island marooned in the past. Acclaimed superhero scribe Geoff Johns (Doomsday Clock), co-writer Kris Grimminger, and Captain America artist Butch Guice doom a group of grad students and mercenaries to Mt. Olympus, where the olde gods violently clash with new visitors. Finally, Bluesy Lucy by Catel & Veronique Grisseaux offers obstacles far more relatable, as a 30-year-old bachelorette copes with the listlessness and absurdity of romance. If you like these introductory volumes, dive into the rest of the series, and check back next week for another delivery of free reading. 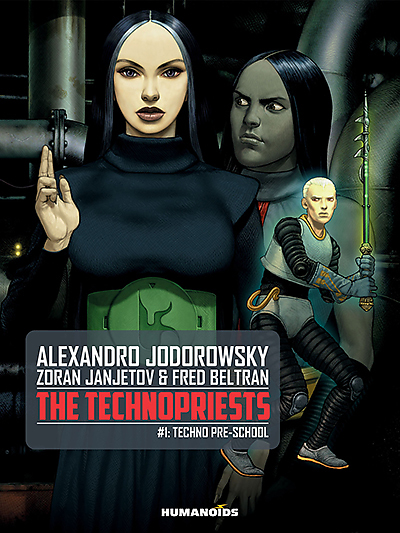 The cosmic adventures of a young boy on his path to ridding the galaxy of an insidious technological plague.

After the Greek tragedy of The Metabarons, Alejandro Jodorowsky comes back to his biblical roots with this quest reminiscent of Moses and set on a galactic scale. To top it off, the characters and the theme of virtual reality are tailor-made for artist Zoran Janjetov (Before The Incal), who finds in Jodorowsky his perfect match. Albino, hero of this space odyssey, remembers here his childhood, his apprenticeship, and the big and small battles he had to fight to fulfill his ambitions in a universe where technological advances are paradoxically matched only by the cruelty and the barbarism of the forces controlling it. 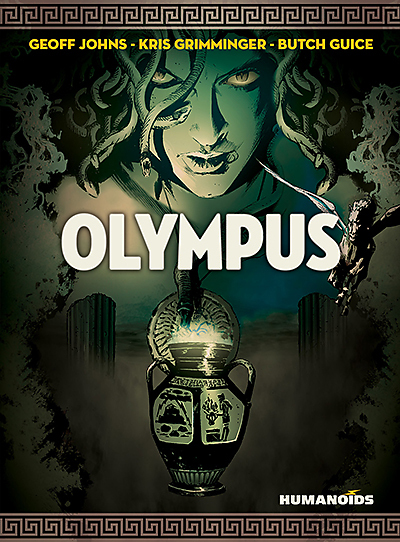 An action-packed tale as epic as the legends that spawned it.
In this high-octane adventure, chaos is unleashed when a group of brash archaeology graduate students and a team of ruthless mercenaries are shipwrecked together on the legendary Mount Olympus - a mountainous island populated by the deadliest monsters known to Greek mythology. 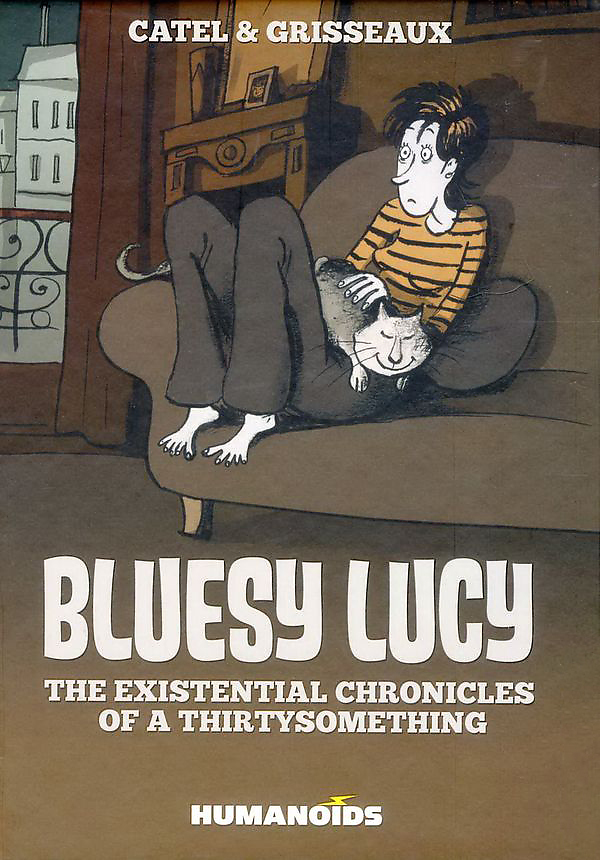 An intimate and moving tale about the contemporary choices of a thirty-something woman.

Lucy has just turned 30 and is single. Surrounded by a circle of married friends or ones starting families, she feels alone and hopeless. Determined to find "Mr. Right," Lucy begins evaluating different suitors to various degrees of success and absurdity.Creators Catel (Kiki de Montparnasse) and Veronique Grisseaux paint a touching, humorous, and realistic picture of what it is to be a young, independent…and sometimes lost…woman in today’s modern world.