Read For Free Week 12: Son of the Gun, Alliance of the Curious & I Am Legion

Humanoids has remained devoted to providing free, weekly journeys into our expansive library. Why? Because during the most trying times, we believe in the power of story. Of new possibilities. Of dreams that can be threaded into new realities. And at the very least? Another world that might let you escape for 45 pages.

Our three selections for this week are no different. They're curated from creative teams that span seas and continents, and represent a fearless drive for narrative designed to provoke and enthrall. I Am Legion from Humanoids Chief Creative Officer John Cassaday and writer Fabien Nury unspools the tale of a young girl with the supernatural ability to turn the tides of World War II.

Son of the Gun is whimsical and intense descent into the western genre, a psychedelic exploration that could only erupt from the mind of Alejandro Jodorowsky (The Incal, The Metabarons). Illustrated by Georges Bess (The White Lama), the parable revolves around a baby who grows into a vicious enforcer on the American frontier of the 19th century. But his ruthlessness shifts when a spiritual sucker punch alters his psyche. And finally, The Alliance of the Curious by Philippe Riche witnesses the cartoonist's characters from neo-noir Bad Break enter a world of wonder and adventure, as the trio finds a mysterious skull that leads to a revolutionary discovery.

If you like these introductory volumes, read the rest of the series and check back next week for another delivery of free reading. 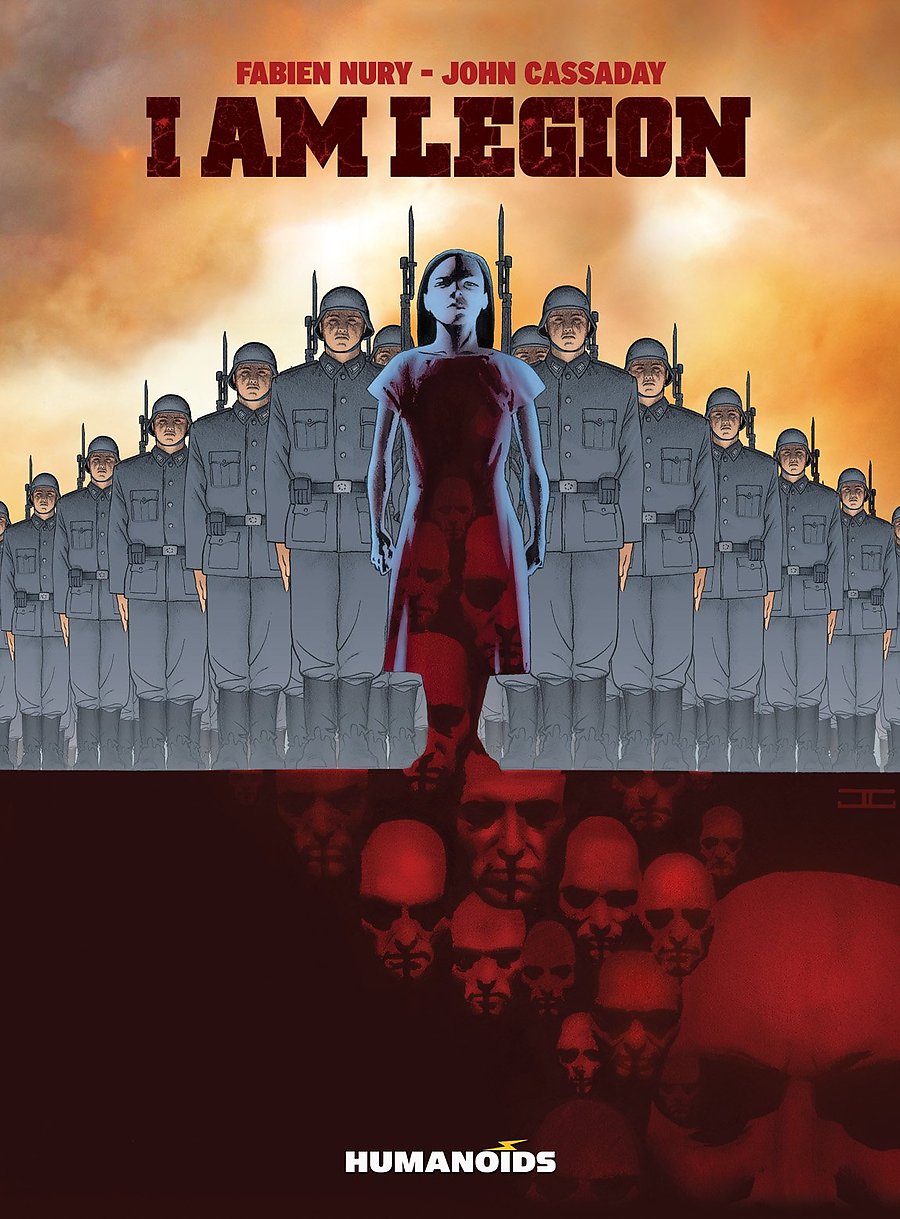 I Am Legion Book One by Fabien Nury & John Cassday

A supernatural take on World War II espionage featuring a girl with the ability to possess other bodies.

Europe, December 1942. The global conflict has reached a fever pitch. The Nazis are at the height of their power, but the Allies have had their first victories both in Stalingrad and in the Pacific. Never has the war’s outcome been so much in doubt. Amidst this chaos, the destinies of several men will cross through a project code named "Legion," which consists of a series of horrific tests that a young Romanian girl with apparent supernatural abilities must undergo. Her 'skills,' if fully exploited by the Nazis, would give them unimaginable power…

Read I Am Legion 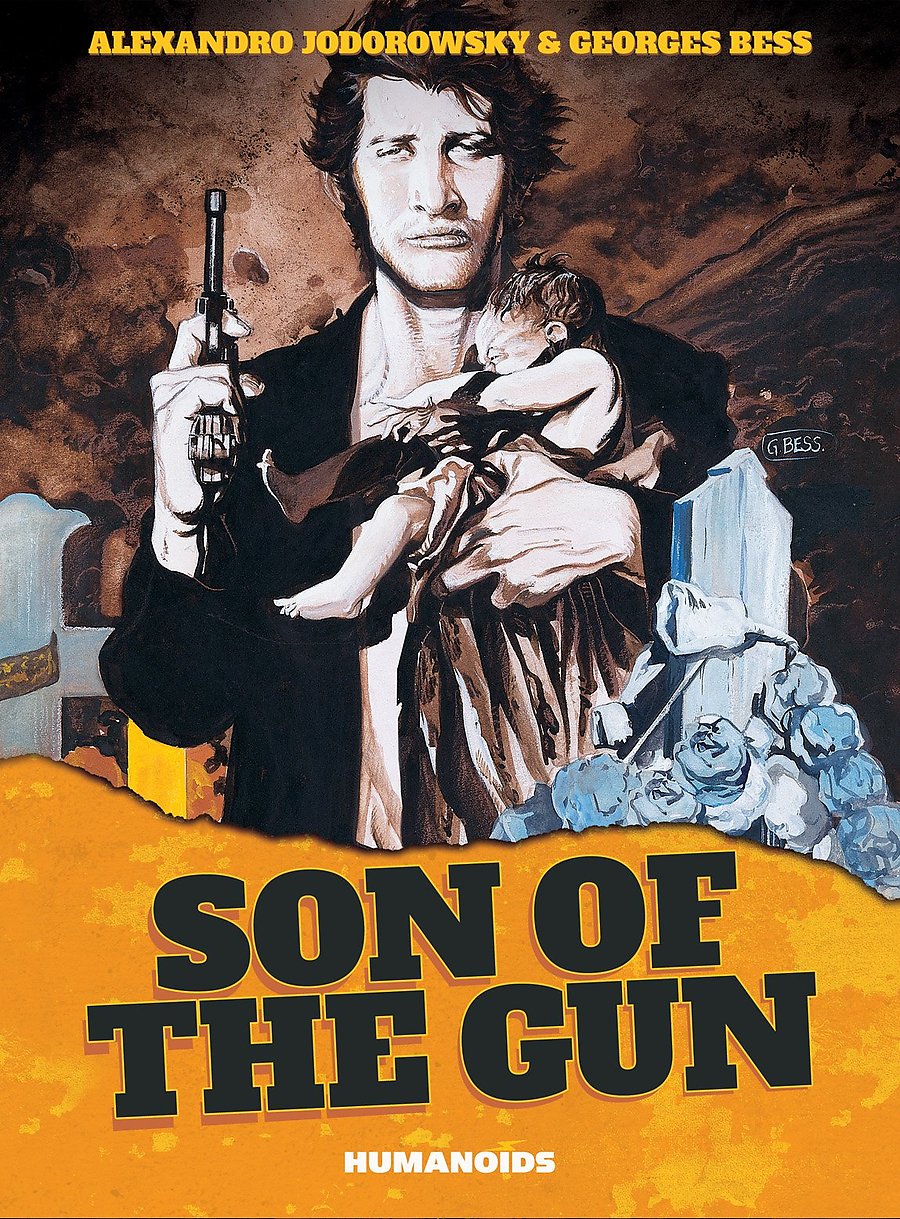 Son of the Gun by Alejandro Jodorowsky & Georges Bess

A modern-day spiritual western by the same creative team behind The White Lama.

When an abandoned baby, sporting a tail, is rescued from a South American rubbish bin by a dwarf transvestite prostitute, you know you’re reading a story that only the mad genius of Alejandro Jodorowsky (The Incal, The Metabarons) could conceive! The child grows up to become Juan Solo, a vicious gangster and political enforcer, whose savagery sees him quickly rise through the ranks. Until his past catches up to him…

Read Son of the Gun 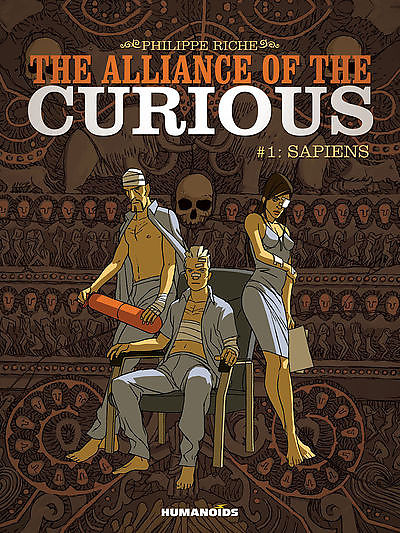 The Alliance of the Curious Book One by Philippe Riche

A quest a la The Da Vinci Code on acid.

The Alliance's latest investigation begins when they find a reliquary in the house of a deceased elderly woman. The box contains a mysterious skull and a hair whose DNA analysis reveal that both belong to a Neanderthal man…a contemporary one…Creator Philippe Riche, once again tackling both art and script duties, brings back the cast of "Bad Break" in yet another off-beat adventure.

Read The Alliance of the Curious