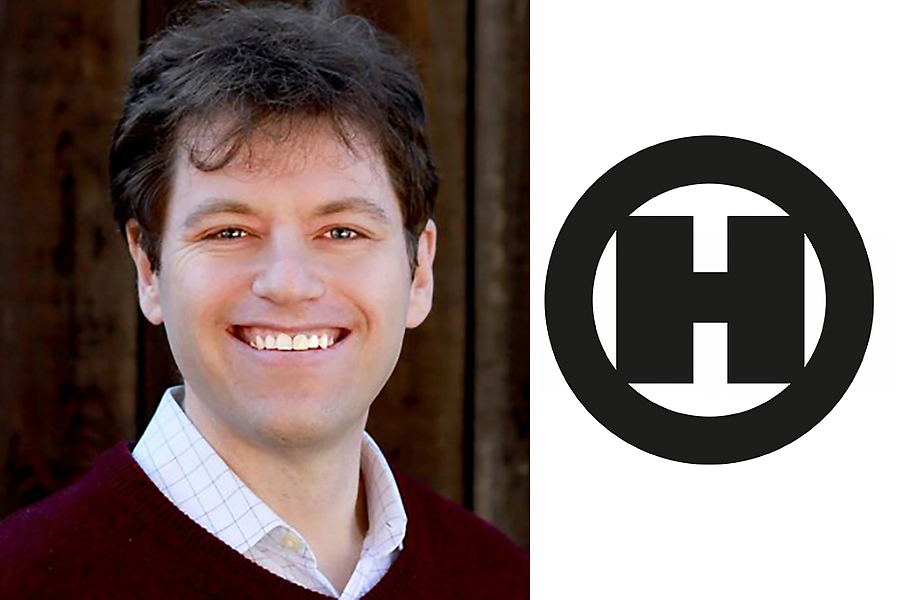 Los Angeles, CA, July29, 2020 — Humanoids, the Los Angeles-based publisher of some of the world’s most iconic and groundbreaking science fiction and fantasy graphic novels, announced today the appointment of Matthieu Coppet as its Group Chief Operating Officer. In this newly created position, Coppet will work directly with Humanoids’ CEO Fabrice Giger to scale the company’s operations. Humanoids recently secured a multimillion-dollar development fund with a strategic partner for the production of film & television content based on Humanoids’ vast IP catalog.

“After his tenure at UBS, Matthieu became instrumental in the development of Legendary Entertainment,” said Giger. “His knowledge and experience in creating growth strategies across media and interactive channels will be key assets in supporting the diverse visions of our writers and artists as they get the media life they deserve.”

Coppet will supervise the operations of Humanoids’ headquarters in Los Angeles, including overseeing the launching of new business lines, as well as that of the branches in Paris (France) and Tokyo, and across Humanoids’ portfolio of imprints and brands. Humanoids’ catalog spans a varied collection of genres—including science-fiction, thriller, comedy, horror, fantasy, action, adventure, children’s, and more. The company has published some of the most talented and celebrated artists and writers in comics, including Alejandro Jodorowsky, Mœbius, John Cassaday, José Ladrönn, Juan Giménez, and Naoki Urasawa, and some of the most influential, transgressive and widely read graphic novels of all time, including The Incal, The Metabarons, I Am Legion, and Barbarella.

“I am thrilled to join the company as it is uniquely positioned with its evergreen premium IP to expand into film, television, video games, and digital new media,” said Coppet. “New investments into those core segments will speed up the emergence of an integrated media company, creating value for both our talents and shareholders. Humanoids’ vast library includes thousands of characters—and counting. Now we’ll be introducing these iconic stories to a wider audience than ever before!”

In 2019 Coppet got a first hand experience in the gaming industry as a Chief Strategy Officer of Wonder, a game platform startup that was acquired recently by Atari. Before that, Coppet was Executive Vice President, Corporate Strategy for Legendary Entertainment.  In this role, Coppet was responsible for targeting and assessing strategic opportunities on a global basis and in advancing such initiatives, including acquiring and growing new divisions. Matthieu joined Legendary in 2010 from UBS where he served as Global Media Strategist overseeing the firm global media equity research practice.

Earlier this year, Humanoids named legendary comic book writer Mark Waid as the company’s Publisher. This appointment speaks to the company’s continued evolution, following the launch of BiG, an all ages imprint, and the creation of Life Drawn — an internationally acclaimed literary imprint featuring political narratives from around the world, including Afghanistan, Poland, and Vietnam; biographies of feminist icon and actress Hedy Lamarr, Marilyn Monroe, and the Twilight Zone’s Rod Serling; a runner’s memoir of the New York Marathon; and more. Humanoids’ current publishing slate spotlights diverse stories featuring worldviews and perspectives from across the globe, including CHASING ECHOES, LUISA, OMNI and URBAN LEGENDZ, alongside the iconic science fiction, fantasy and horror titles that have made it one of the most revered publishers in comics. In March of 2020, Simon & Schuster began distributing Humanoids graphic novels in bookstores.