Listen to Deadpool/Terminator Tim Miller on the Latest Humanoise Podcast! 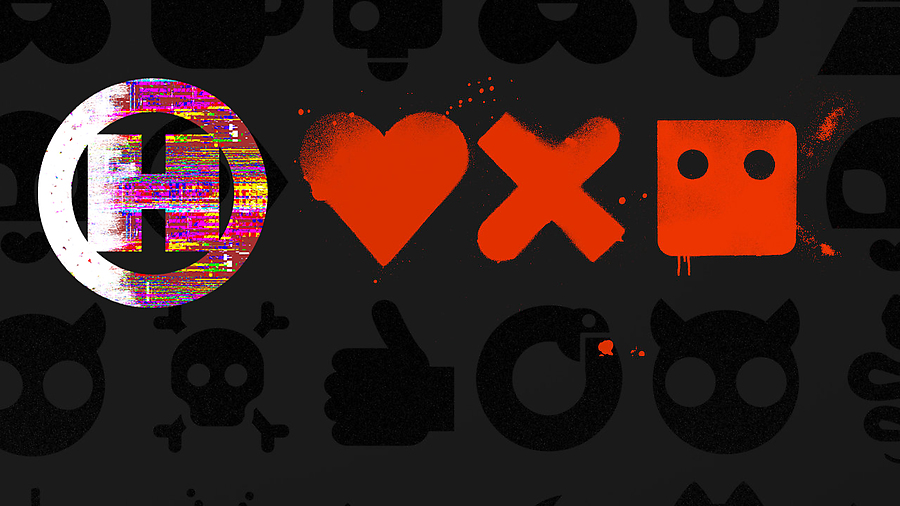 The Humanoise Podcast is devoted to exploring the most progressive voices in science-fiction, fantasy, and horror. Director Tim Miller is certainly one of those voices. After working in post-production and gaming through his studio, Blur, the auteur directed the thrilling, irreverent superhero sucker-punch, Deadpool—resurrecting an entire category of R-rated genre cinema. Last year Miller directed the most vital entry in the Terminator mythos in decades—Dark Fate.

Listen to Humanoids Publisher Mark Waid and Marketing Head Sean Edgar sit down with Miller to discuss his love of comics, what pulp heroism means in 2020, and a hint as to his future projects.

Click here to listen to Humanoise on Apple Podcasts.