Humanoids in September: Omni, The Incal, Versailles, Wings of Light & The Fire of Theseus

At Humanoids, we're not only devoted to preserving our roots of European sci-fi and fantasy, but also relentlessly branching out into the future of fiction. Our releases this month are a clear example of that ideology, with two works tethered to The Incal—the sci-fi epiphany that's also the highest selling comic in the genre—surrounded by four books that explore genre storytelling through time and space.

First, the world of The Incal makes a dual appearance this month, with the psychedelic epic from Alejandro Jodorowsky and Mœbius receiving a softcover printing with the original color scheme in tow. For Free Comic Book Day 2020, Humanoids Publisher Mark Waid unites with artist Stephane Roux for a new tale that walks readers through The Incal universe (which also happens to be the setting of bombastic Metabarons saga as well).

For brand new forays, the debut volume of Omni collects the first four issues of the pacifist superhero epic from Devin Grayson, Alitha E. Martinez, Bryan Valenza, and A Larger World Studios. This trade introduces Dr. Cecilia Cobbina, a member of Doctors Without Borders who discovers that she has the power to think at the speed of light. Her new patient? The entire planet.

Taking a more literal approach to angels, Wings of Light from writers Julia Verlanger and Harry Bozino and artists Carlos Magnos and Philippe Briones merges philosophy and sci-fi, as two cosmic explorers discover a woman possibly impregnated by a divine being. The tale careens into the heavens with skybound battles and a subversive undertone.

The Fire of Theseus from writer Jerry Frissen and artist Francesco Trifogli also subverts classic tropes, in this case the Greek myth of the Minotaur. In this brutal, epic blood bath, Theseus is no longer a hallowed prince, but a princess cast through cruel ordeals to truly recognize real monsters of the ancient world are.

Finally, Versailles: My Father's Palace from the Life Drawn imprint details the journey of Henri de Nolhac, who grew up in the titular French palace after his father took over managing its museum in 1887. What follows in a wistful, tragic, and ornate retrospective of French culture filtered through the very real lives of the people living in its decorated halls.

Check out the dates and covers below! 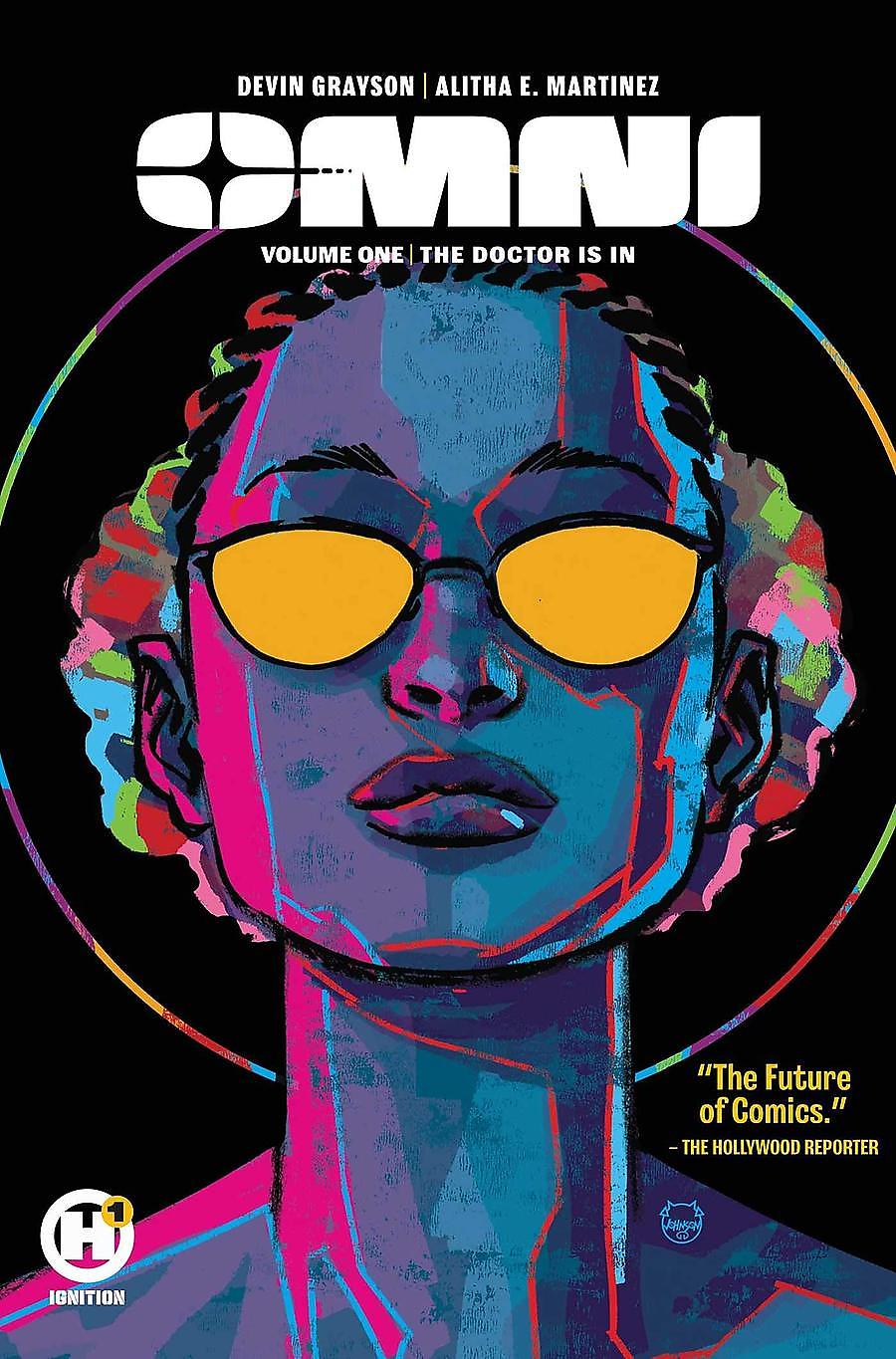 What would you do if you could think faster than the speed of light?
Gifted doctor Cecelia Cobbina was once held in the highest regard by peers and patients alike. But that was before an incident in Africa changed her life forever. Now with the ability to process thoughts at the speed of light, she faces the unimaginable burden of literally having an answer for everything. As the truth of her origin slowly comes into focus Cecelia must overcome her fears and tackle the one mystery she can’t seem to crack: the truth behind the Ignited. 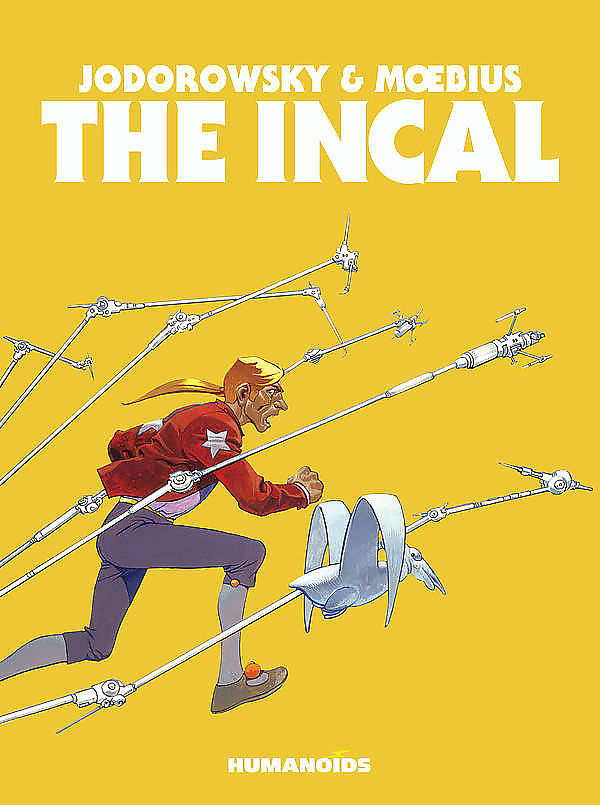 The Sci-Fi masterpiece by Mœbius and Jodorowsky about the tribulations of the shabby detective John Difool as he searches for the precious and coveted Incal.

John Difool, a low-class detective in a degenerate dystopian world, finds his life turned upside down when he discovers an ancient, mystical artifact called "The Incal." Difool’s adventures will bring him into conflict with the galaxy’s greatest warrior, the Metabaron, and will pit him against the awesome powers of the Technopope. These encounters and many more make up a tale of comic and cosmic proportions that has Difool fighting for not only his very survival, but also the survival of the entire universe. 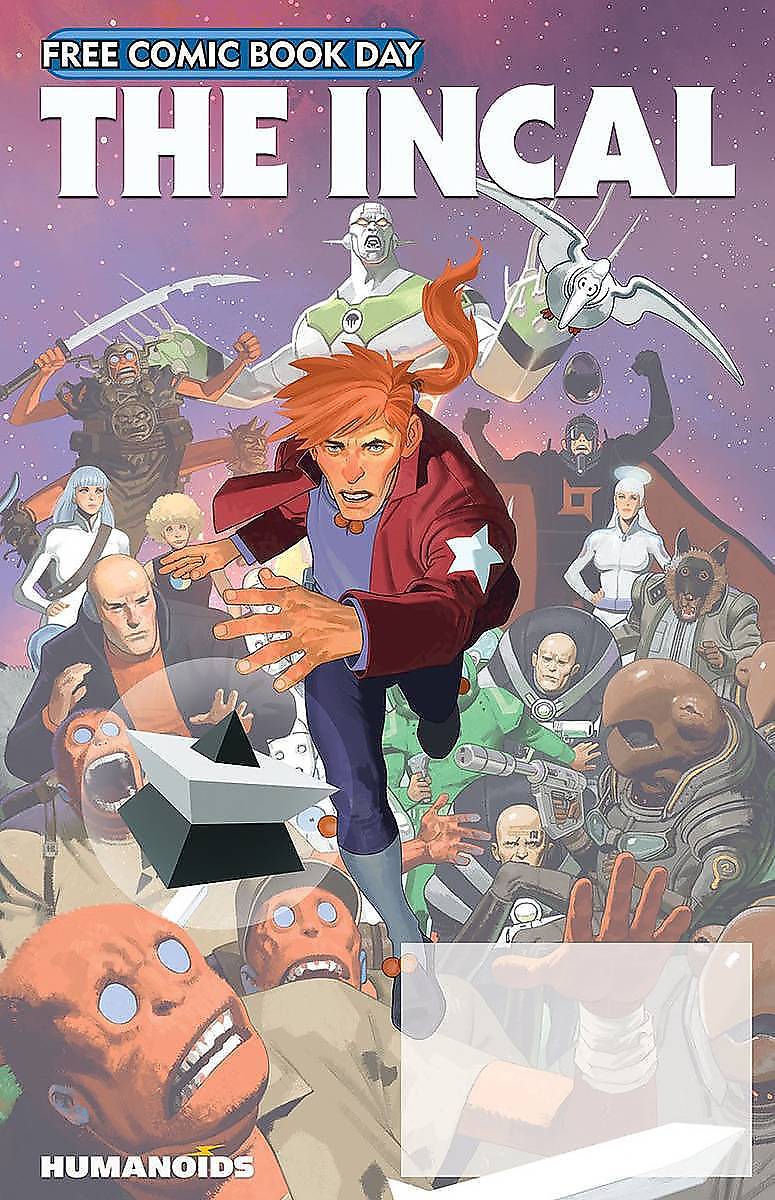 Free Comic Book Day is an annual event taking place the first Saturday of May. The industry comes together to give away free comics and encourage fans, both old and new, to visit their local comic shop. Humanoids, co-founded by Jean “Moebius” Giraud, Philippe Druillet and Jean-Pierre Dionnet more than 40 years ago, is the publisher of iconic series like The Incal, the best-selling sci-fi graphic novel of all time by acclaimed Alejandro Jodorowsky and Mœbius, The Metabarons or Bouncer. 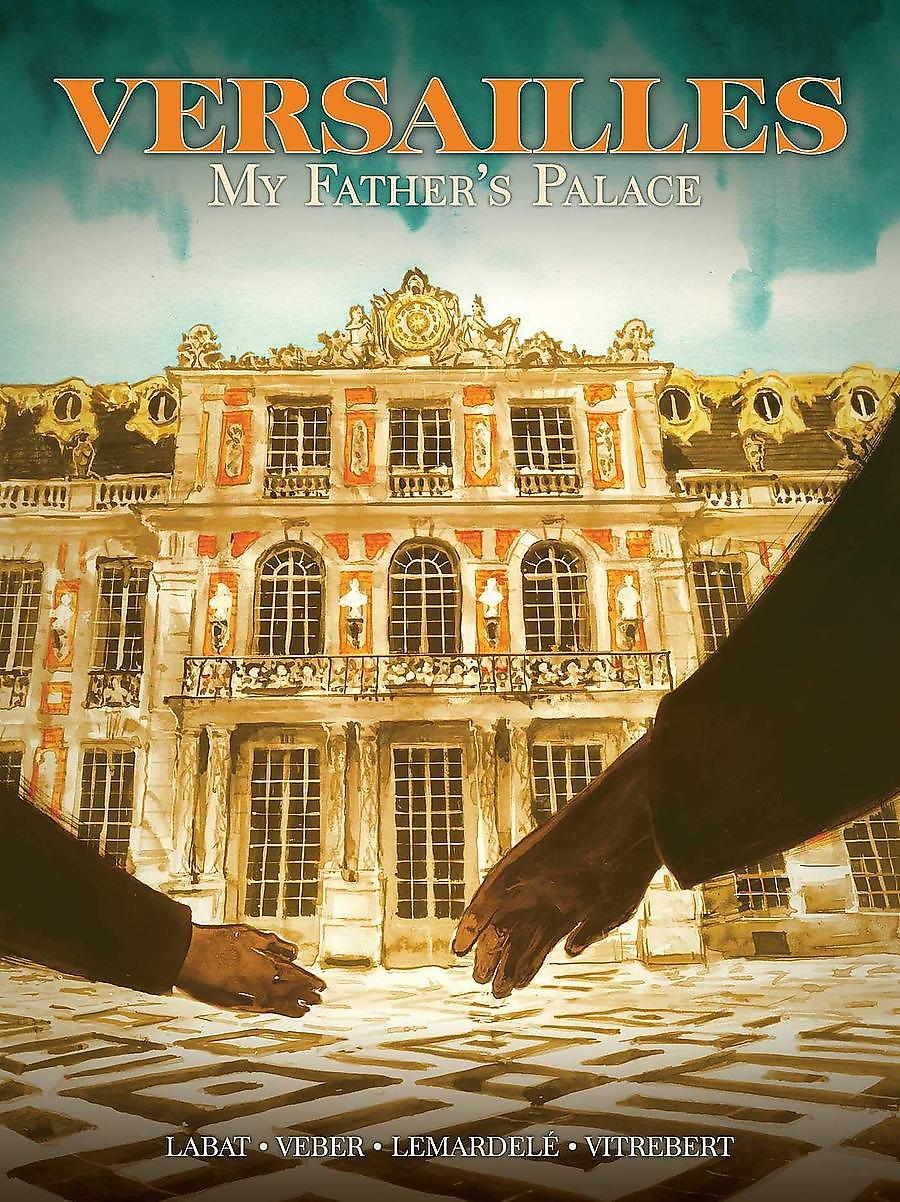 A fascinating historical biography of the man who brought fame, grandeur and revolution back to the Palace of Versailles.
Henri de Nolhac grew up without a father...though his father, Pierre, was very much alive and working mere meters away from their home at the Palace of Versailles.Once appointed to the Palace in 1887, Pierre de Nolhac dedicated his life to protecting its historical archives and restoring Versailles to its former glory: an agora of politics, art and culture. But it soon became more than a passion to him--it turned into an obsession, and the closer he got to Versailles, the further he drifted from his family and himself. 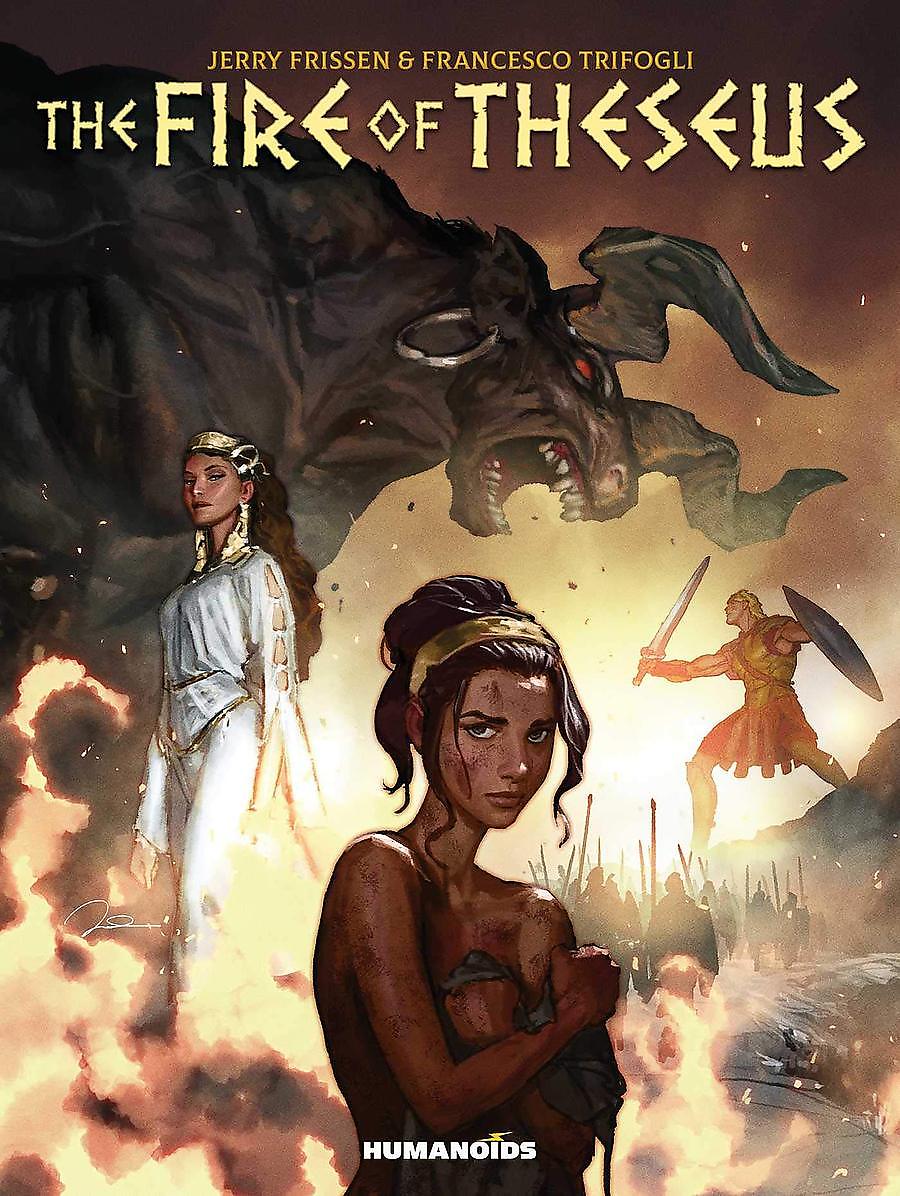 The true story of Theseus and the Minotaur.
Everyone thinks they know Theseus, the great Hero of Athens. But what legend has retained is merely a web of lies, a fable to hide the truth—a truth that time was not ready to accept... It's time Her story was told.