HumaNoise #5: Director Richard Stanley (The Color Out of Space) on Horror Comics and Sci-Fi Roots 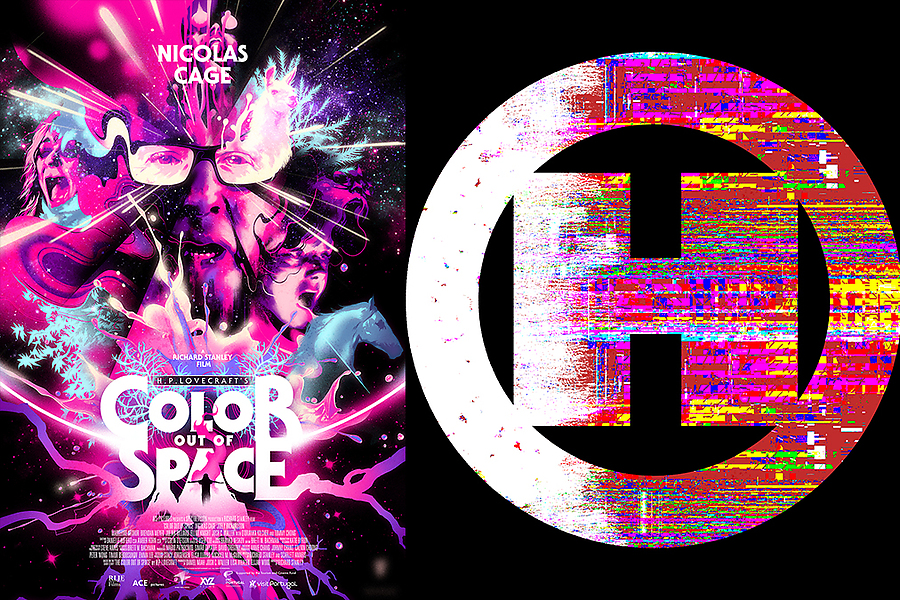 For the past 30 years, director Richard Stanley has been exploring the power of genre storytelling. Crossing Southern Africa with his anthropologist mother as a child, Stanley learned to read from the works of H.P. Lovecraft and old Warren and E.C. horror comics. That literacy and introspection not only set him on a path to make great art, but to realize how it resonated in the larger cultural conversation. His 1990 feature debut, Hardware, foreshadowed a future where technology's role cannibalized the intimacy of human communication. After more than a decade, Stanley returned to the big screen with The Color Out of Space, an adaptation of Lovecraft's short story about extraterrestrial hues violently mutating a small farm operated by Nathan Gardner (Nic Cage).

A potent reflection of a world on the verge of global warming and environmental crisis, The Color Out of Space balances visceral body-horror thrills with sobering truths. And it's absolutely a fantastic movie to watch this Halloween, whether you have a Shudder subscription or want to indulge in an Amazon rental.

Stanley chats about his experience with comics (as well as writing the scripts for three Humanoids projects) with Publisher Mark Waid and Marketing Head Sean Edgar in this special Halloween episode of HumaNoise. Listen on Apple Podcasts or the SoundCloud embed below.

The HumaNoise Podcast · Episode Five: The Colour Out of Space Director Richard Stanley