A House Without Windows: A Celebration of Compassion in the Heart of Africa 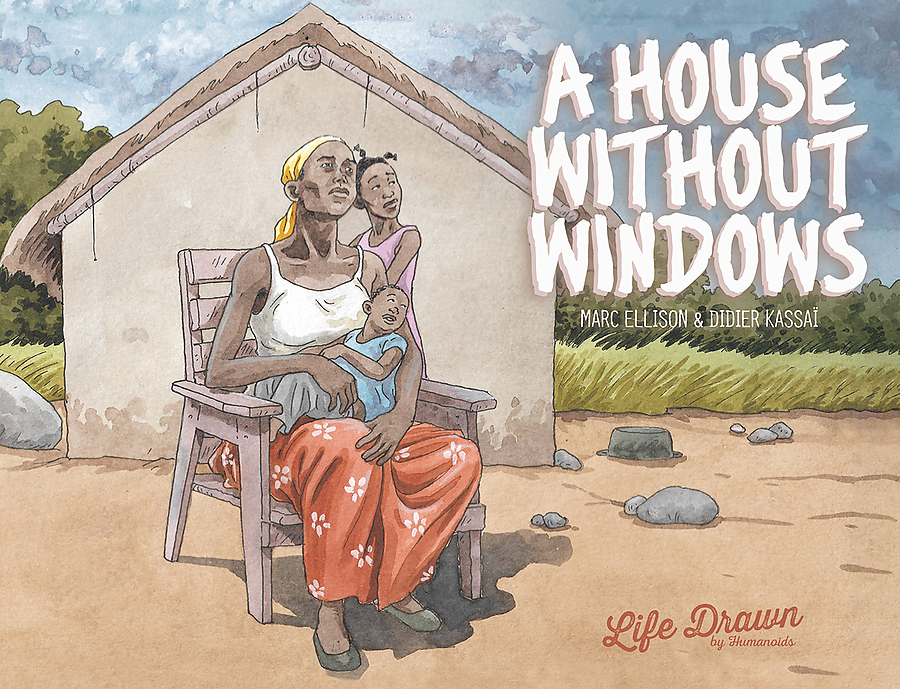 In 2016, Scottish writer and photographer Marc Ellison traveled to the Central African Republic to capture a world embroiled in chaos. As Medecins Sans Frontieres/Doctors Without Borders Head of Mission Coordinator Delphine Chedorge describes, CAR is a "a country in disarray. The State was failing to take care of its basic functions of safety, justice, and health." Conflict between the state and rebels consumed the country, leaving MSF to provide medical care to the populace. The country falls only to Niger in the United Nation's human development index.

A deft writer and photographer, Ellison's work has graced such outlets as the BBC, Vice, and The Huffington Post. That insightful eye—simultaneously gentle, objective, and restless—offers a sobering perspective of a country in the throes of discord in A House Without Windows. Ellison merges his words and striking photographs with the sequential artwork of Didier Kassai for an immersive experience that transcends media and geo-political boundaries.

The book specifically revolves around the plight of the children and their struggle to thrive while avoiding the violence perpetually infringing on their future. The resulting work is a preserved work of compassion and humanitarianism, documented by two articulate voices dedicated to fighting apathy. And to further witness Ellison's journey, watch his video documentary. 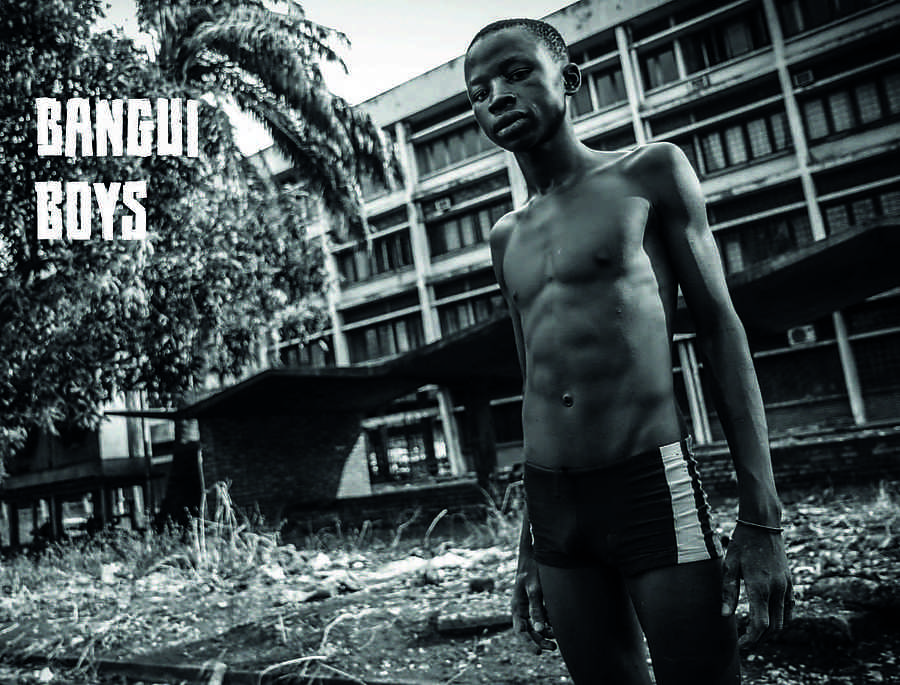 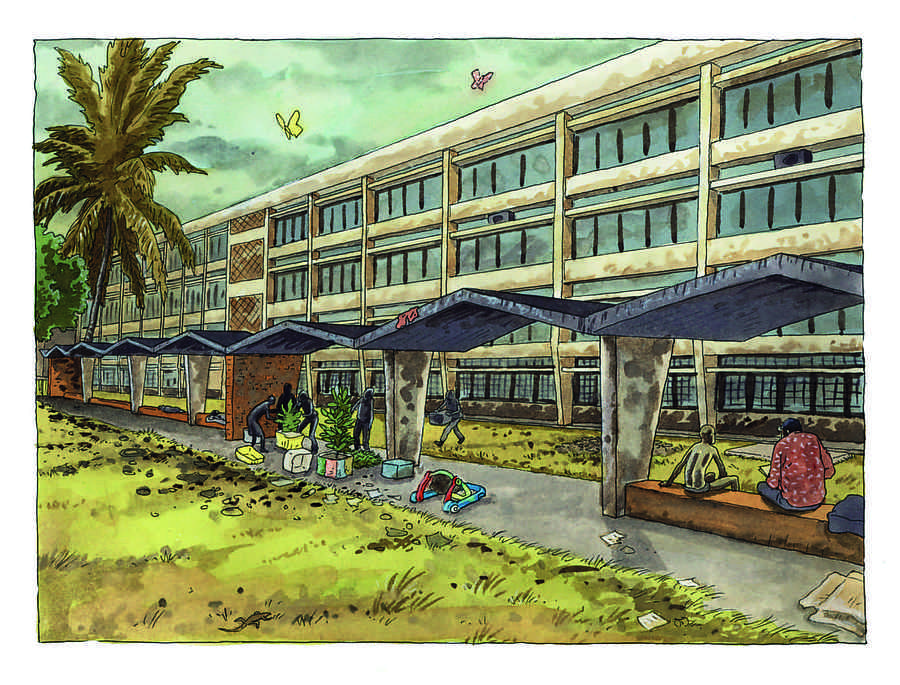 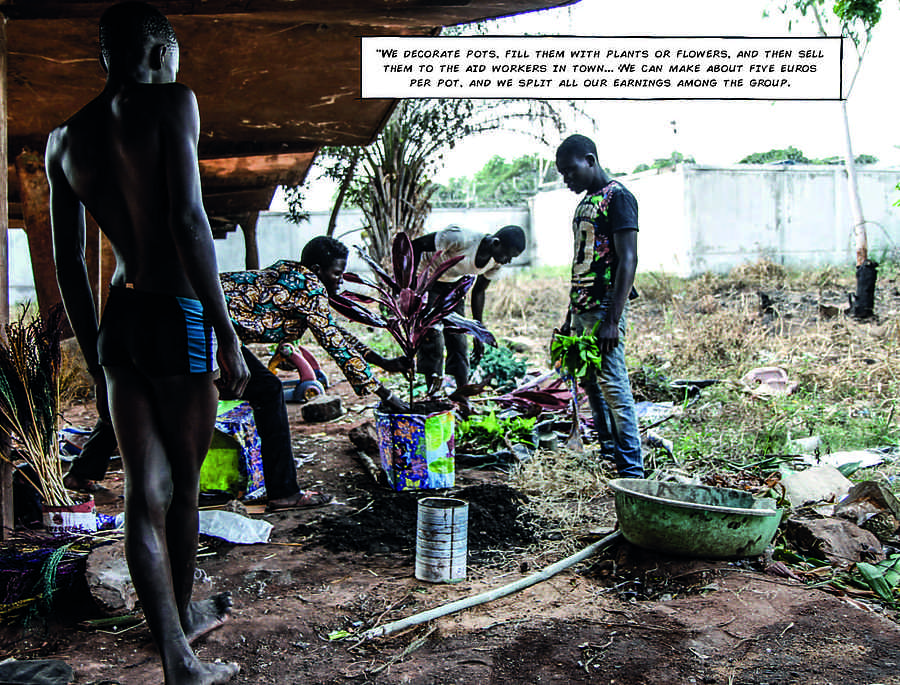 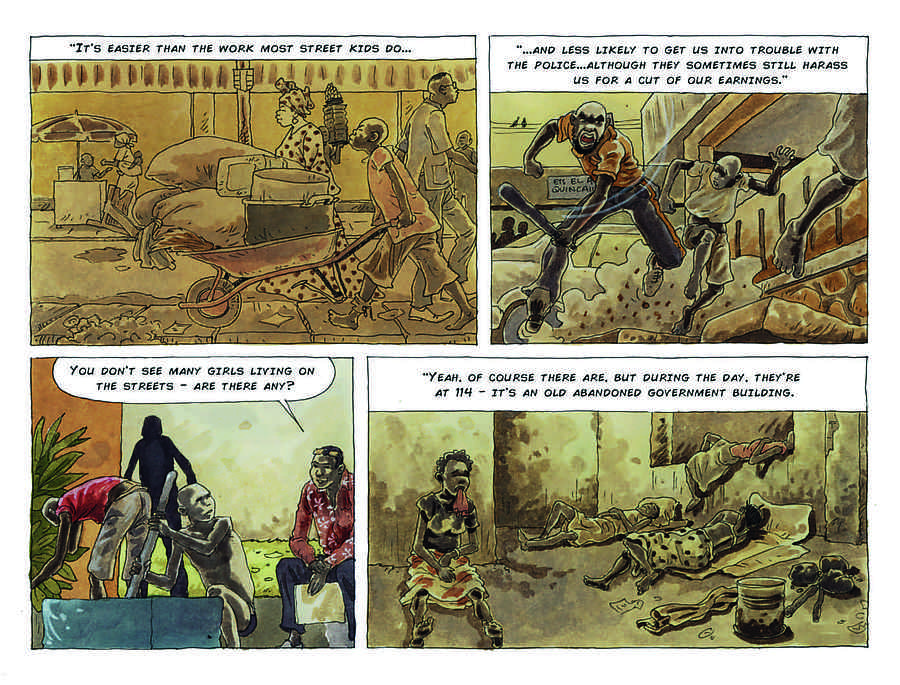