Welcome to Miss: Better Living Through Crime and the Humanoids' Noir Library 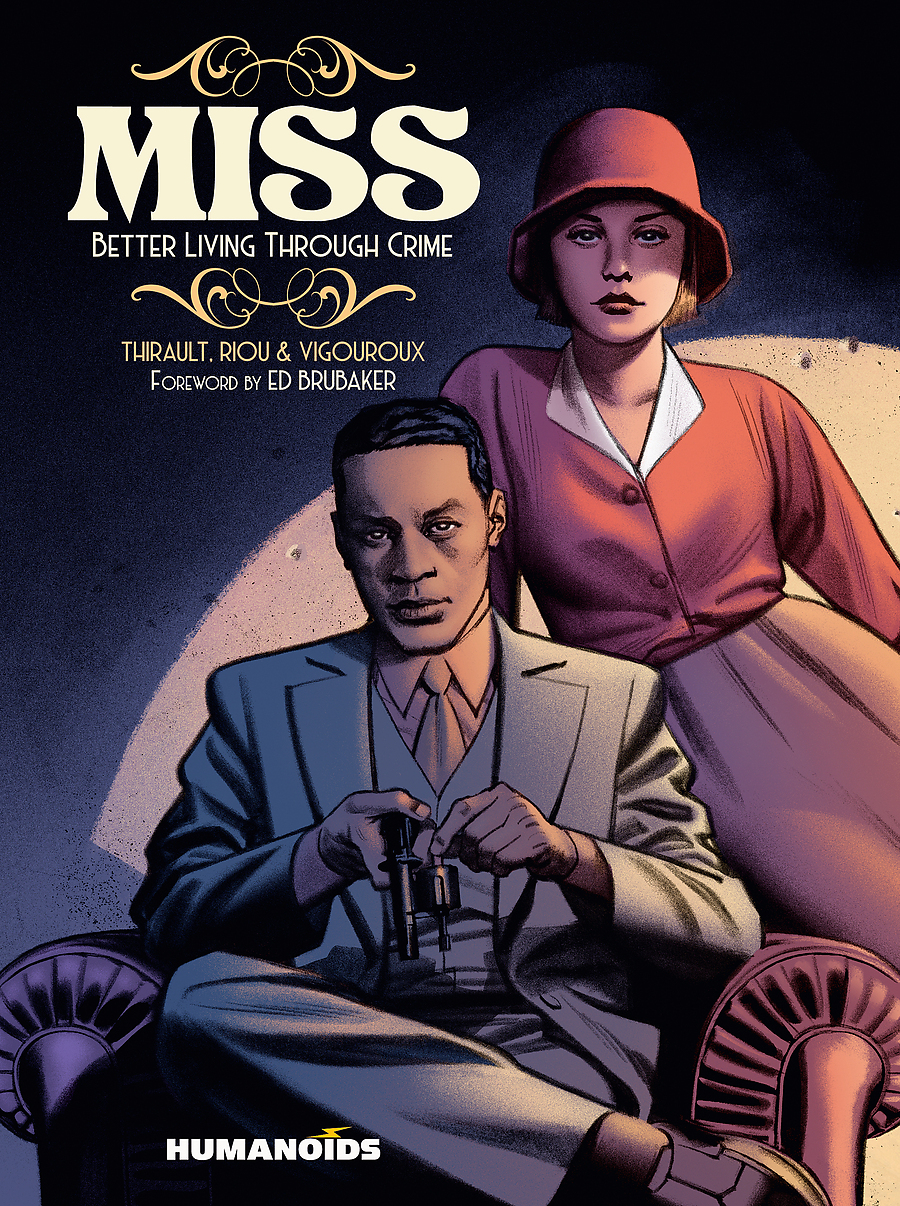 Two wayward souls find each other (and a new, lethal profession) in the midst of the roaring '20s. Those drifters? Nola and Slim. That profession? Hired assassin.

Miss: Better Living Through Crime originally debuted in 2015 from the French creative team of Philippe Thirault, Marc Riou, and Mark Vigouroux. It quickly earned acclaim from genre luminaries—in his foreword, Ed Brubaker (Criminal, Sleeper) states that "you’ll be hard-pressed to find a more compelling example of a great crime story than in MISS."

And he's not wrong.

Thirault weaves an intricate downward spiral for two sympathetic characters who can't stop self destructing. The results are intoxicating. Rendered by Riou and Vigouroux in haunting shadows, brittle textures, and immaculately exaggerated expression, it's a book that creates a vacuum of momentum, no matter the tragic final destination. Miss is ultimately a glorious homage to a decadent window of American history, filtered through the pacing and romanticism of French comics.

And that innovation flows through each element of the graphic novel. Marc Males and Scarlett Smulkowski's colors alone transport this work into the realm of a psychedelic fairy tale—far from the stark dark browns, slate blues and blacks that often define the crime genre. When Slim and Nola finally flee New York City, '50s bright blues interject faded greens and jaundiced yellows. These decisions dictate mood, not a facsimile of reality.

If you dive into the world of Miss: Better Living Through Crime and its melange of violence and vice, check out these other Humanoids crime offerings. 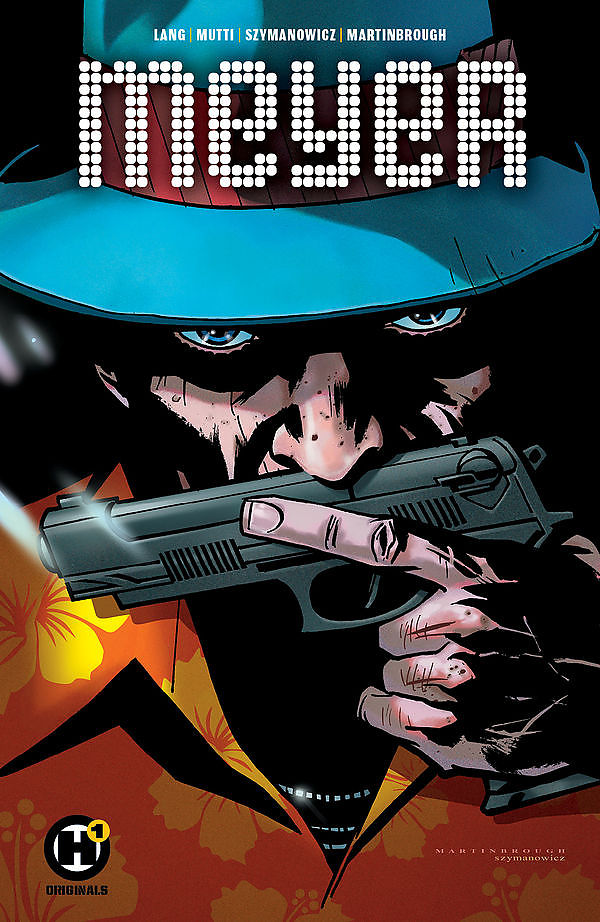 A fictional biography of the legendary Jewish mobster, Meyer Lansky, as he attempts to organize his very last con job.

Meyer Lansky is dead ... or at least that’s what he wants his enemies to believe. But the old man has one last job to pull off, and he can’t do it alone. Once he recruits an innocent bystander, their journey propels them headlong into an adventure filled with murder and malice, towards an ending neither could possibly have foreseen. For fans of "Breaking Bad".An immigrant’s story in the guise of an old mobster’s tale. 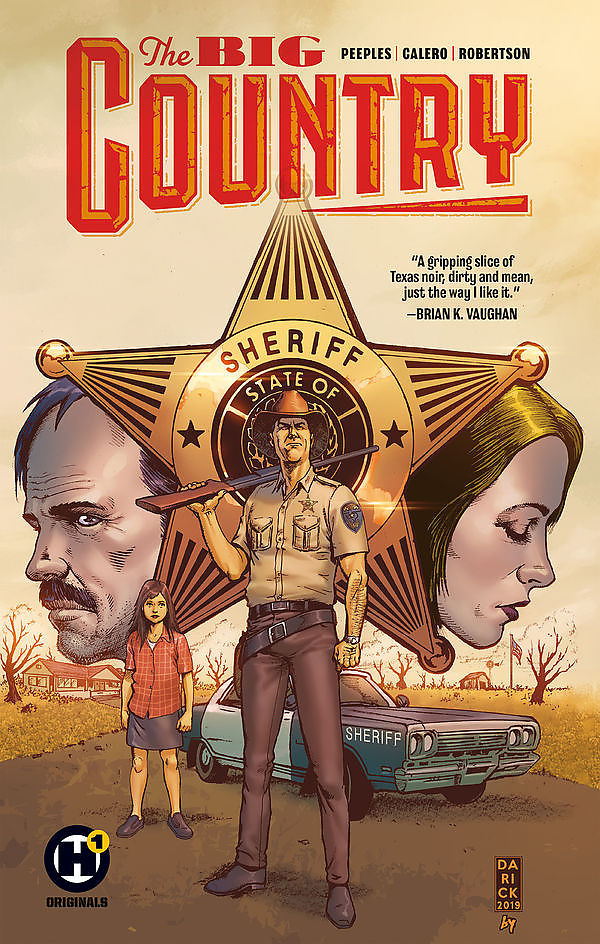 A gritty Western standoff between a cop and a murderer.

The Old West finally died in 1980. But we're in Texas, and it's 1978.This is the story of Grissom Callahan, the last in a long line of sheriffs. Callahan learned everything he knows from his father and grandfather, but the ways of the old regime don't prove effective when a violent killer emerges in their small town. In a single moment of shaking down an informant, Grissom triggers a chain of events that will reshape his life and the world of Texas law enforcement. 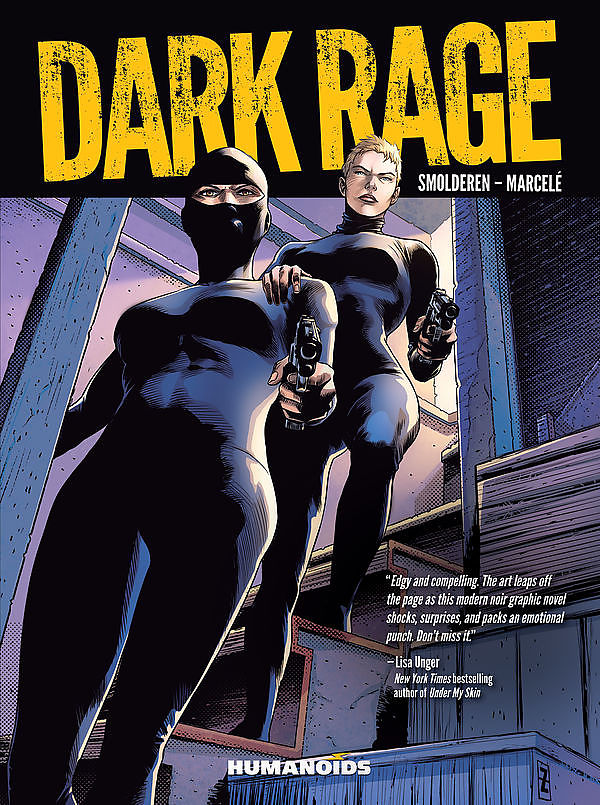 The merciless quest of two women to find the murderers who decimated their families and shattered their lives. A violent thriller inspired by real events.

Two young women lose their families in a grisly holdup. Heartbroken and vengeful, they decide to take matters into their own hands. Together they track down the murderers and make them pay (a high price) for the wreckage they left behind.A violent and thrilling feminist tale, freely inspired by the affair of the mad killers of Walloon Brabant, which hit the Belgian crime chronicles of the early 1980s. 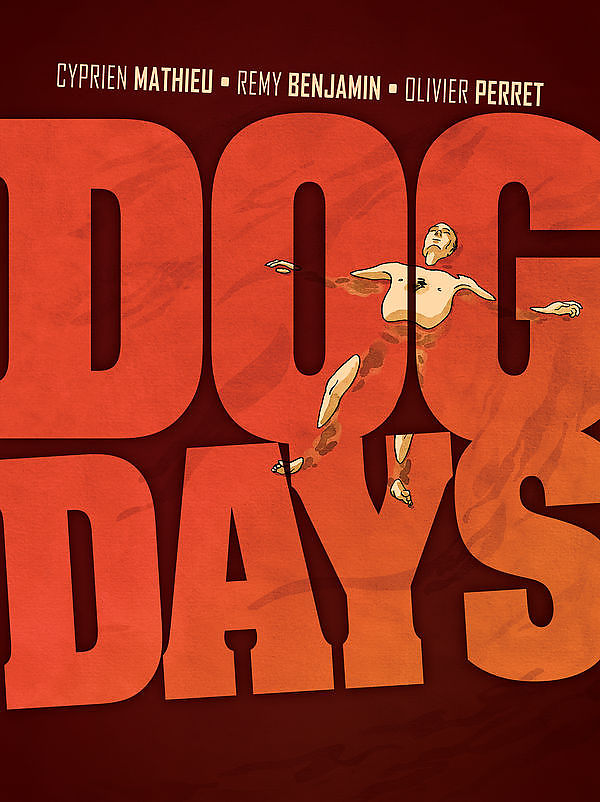 Summer vacation is going to be anything but relaxing for François and his sons...

After hours of endless traffic jams, François and his children—Kevin, the withdrawn teenager, and Baptiste who doesn't care for anything but his dog Hermione—finally arrive at a village in the South of France where François passed a summer long ago. But the tranquility of their stay is quickly compromised, not only by the heated relationship between François and his wife, Clara, who is slow to join them, but especially by the sudden disappearance of Hermione, who is not the only missing canine in the area...François quickly finds himself under the fire of suspicion, and his relaxing vacation becomes a spell of unrelenting psychological torment.