Psychotic: Dive into the mind of Jacques Mathis as he comes to terms with his mental illness

Jacques Mathis grew up in a dreary little town in Lorraine, France. But his sleepy childhood came to a brutal end at the age of fourteen when he suffered from what he later discovered to be his first episode of psychosis.

Ever since that day, Jacques has spent much of his life in and out of psychiatric wards, attempting to carve out as much of a "normal" life as possible. 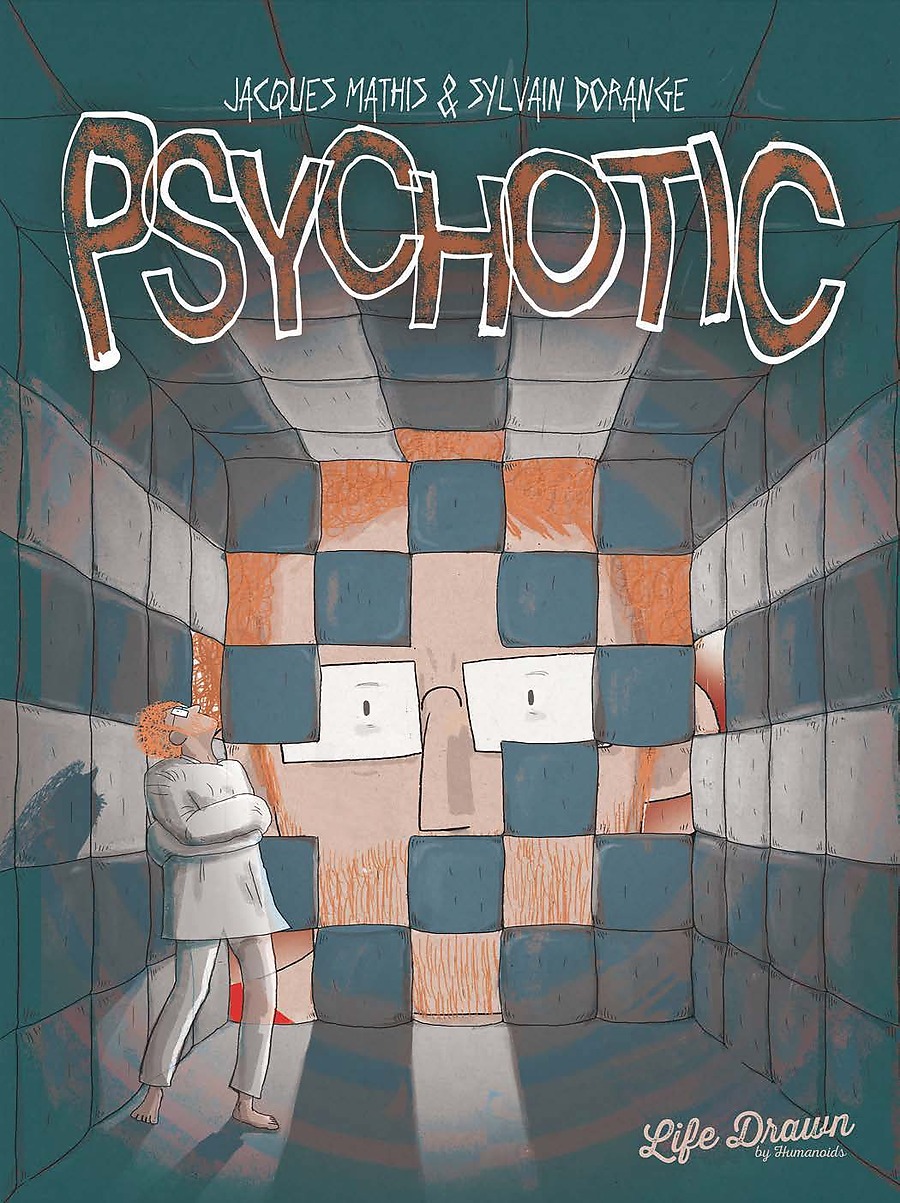 Readers are calling Psychotic "inspirational" and "honest" in its unflinching account of daily life as someone struggling with mental illness. His words, paired with Dorange's poetic artistic style, do not shy away from the setbacks, nor does it dull the triumphs.

"Drawing the reader into his various subsequent stints in and out of hospitals, he doesn’t attempt to rationalize actions, such as why he stopped once in the middle of a one-way street and abandoned his car. Instead, the approach is introspective and philosophical, drawing out Jacques’s feelings of euphoria, of grandeur, of emptiness. Dorange’s layered, quietly surreal art sketches overlay scenes and shadows that follow the characters around, with echoing shapes and metaphorical leaps left open to interpretation." —Publishers Weekly

Psychotic by Jacques Mathis and Sylvain Dorange is now available for readers everywhere!