SWINE is the The First Graphic Novel from Veteran TV Writer Tyrone Finch!

“By page twenty, it was already one of the best graphic novels I’d read in years. By the end, it was one of my favorites ever. Of all time. For God’s sake, just buy it.” —Gail Simone (Deadpool, Birds of Prey)

SWINE is a darkly comic graphic novel about a wrongly imprisoned man who teams up with his sister-in-law to hunt down the demonic beings that were truly responsible for his wife’s death: Pigs! A high concept dark comedy in the vein of Sam Raimi and Edgar Wright's work, SWINE is the first graphic novel from TV industry writing veteran Tyrone Finch, who is a writer and producer for ABC's STATION 19. SWINE is accompanied by art from Alain Mauricet. 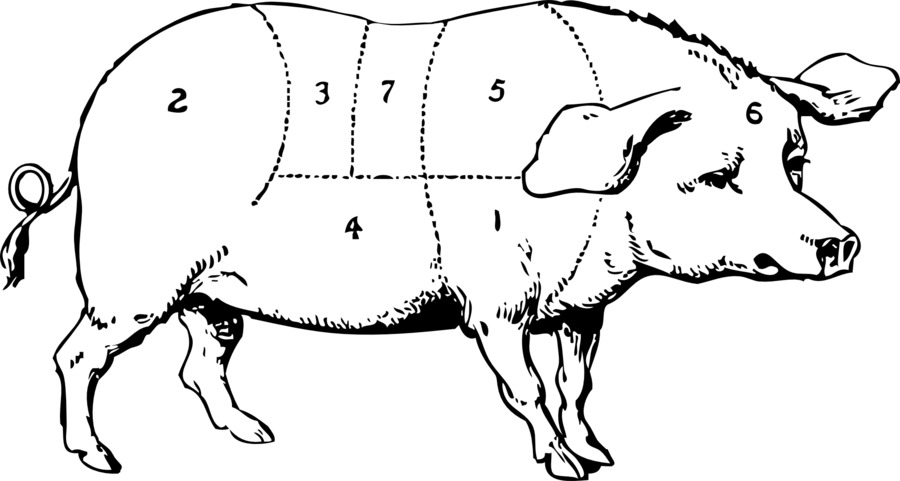 Here’s what critics are saying about SWINE:

“Swine delivers a punch on every page. A supernatural road trip beyond Animal Farm driving headlong into the horror of The Island of Dr. Moreau. This is unlike anything you’ve ever read.” —Jimmie Robinson (Wolverine, Bomb Queen)

“A unique horror concept and compelling characters, from a writer/artist team whose work feels so effortless, you’d think they’ve been working together for years. Whether you’re a bacon-eater or a strict vegetarian, Swine will stay with you.” —Stuart Moore (Wolverine Noir, Captain Ginger)

“I’ve seen and done all kinds of fucked-up shit, and I even lived through 2020. None of that prepared me for the delightful WTF contained within Swine. I tip my cap in admiration to the creators, and I hope they don’t get the help they clearly need—so we can have more comics like Swine.” —Gerry Duggan (Deadpool, Savage Avengers, Cable)

SWINE is available now online, in bookstores, and at your local comic shop!