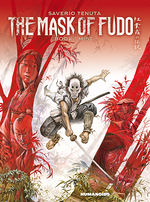 Set in the same feudal Japanese world of "Legend of the Scarlet Blades" and "Izuna," comes an origin tale, full of the universe's signature magic and blood.

Nobu Fudo has worn the pale, wooden mask since childhood, when he was still known as Shinnosuke. He was just a poor boy who dreamed of becoming a powerful samurai. When his sister is attacked, his inner warrior awakens and his anger is unstoppable. But something else has also awakened. Something dark and terrible. 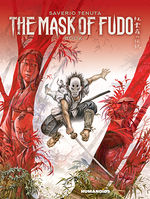 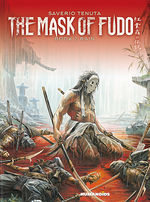