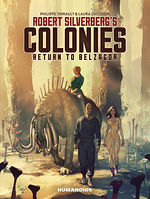 More details
Ex-lieutenant Eddie Gundersen returns to Belzagor, where he had left behind his youthful illusions, the love of his life and his shameful past as a colonizer. He finds the planet returned to its two intelligent species: the Nildoror and the Sulidoror. Taking the lead on a scientific expedition to the borders of the indigenous lands, Gundersen must face his own demons and settle the score with a planet which still has hidden secrets. 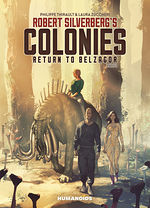 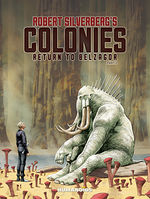