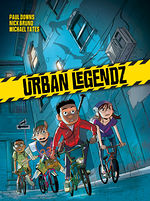 A group of young vigilantes roam the streets of Brooklyn solving supernatural crimes. 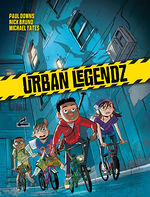