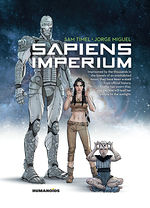 Imprisoned by the thousands in the bowels of an uninhabited moon, Xinthia's people have been "erased" from history. But she swears she will one day lead them to the sunlight.

After losing the imperial throne to the Kerkans, all members of the Khelek Dynasty and their allies were banished to the barren caves of Tazma. Sixty-five standard years later, their descendants are still held captive there. Xinthia has had enough. 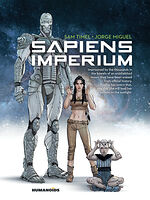