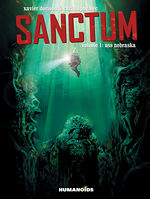 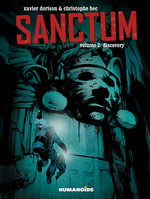 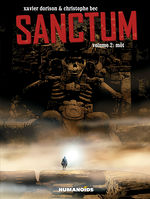 This is a first rate action thriller with horror overtones. It’s difficult to imagine the genre producing a better graphic novel.

"The build-up in this story was intense and powerful, and well worth the ride."