Read For Free Week 11: Loving Dead, Crusades, Through the Walls 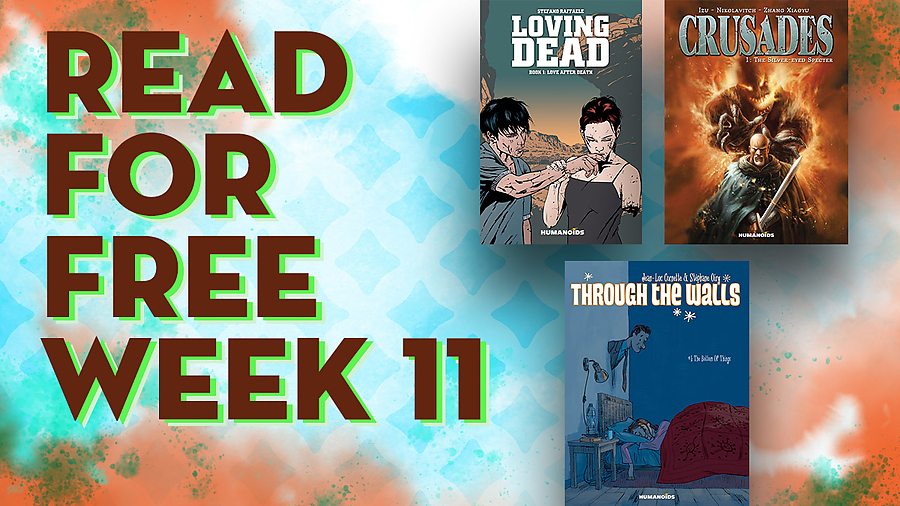 Another week, another opportunity to dive deep into the Humanoids library for trans-Atlantic comic gold during quarantine. This comic haul displays the sheer innovation of our writers and artists, with books that toss convention into the blender to concoct trans-genre masterpieces. Loving Dead follows a decaying couple dead set on finding a serum for their mortally doomed condition, whereas Crusades is a lush, exciting period piece that reimagines the religious wars of the 13th century under a veneer of magic and mysticism. Finally, Through the Walls tackles the mundane and charming facets of urban living...with characters who can inexplicably phase through walls.

If you like these introductory volumes, dive into the rest of the series, and check back next week for another delivery of free reading. 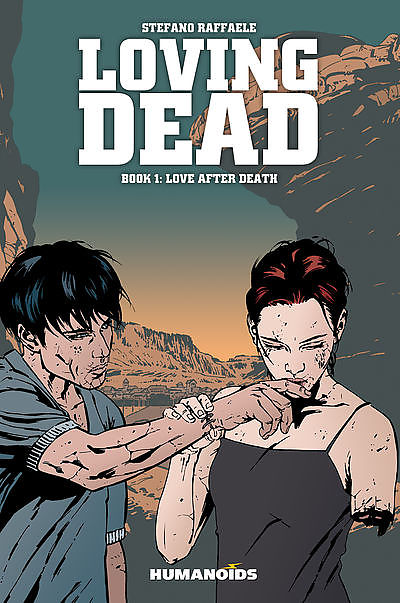 A thrilling post-apocalyptic zombie love story where the hands of time are just as deadly as the undead menace.

Alan was a simple carpenter until a freak accident ended his life. Now he is among the undead, in a world where 95% of the population are sentient zombies. While on the run from the many - both live and dead—violent factions dotting this post-apocalyptic landscape, Alan finds the girl of his dreams—the decaying, yet beautiful, Lynn. As their bodies rapidly disintegrate, Alan and Lynn make one last, desperate effort to live and love again by hunting down an experimental serum that might just save them. 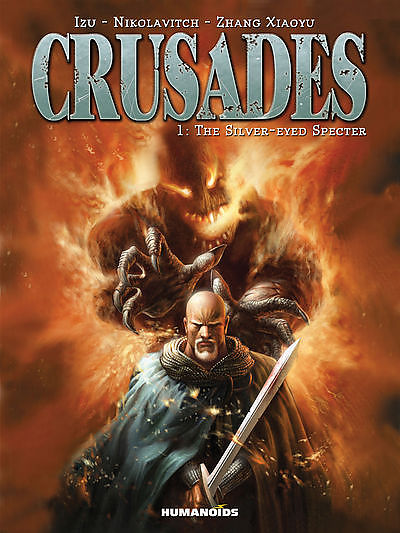 An epic tale where history blends with fantasy to explosive and cinematic results.

1219: The Fifth Crusade. The Army of Crusaders attempts to seize the port of Damietta, in the hope of reaching Jerusalem by passing through Egypt. Victory is near, until the Christian army is decimated by a mysterious plague… At least that is what they are led to believe…An all new take on the time of the Crusades brought to you by top European writing talent and promising new Chinese artistic voice, Zhang Xiaoyu. 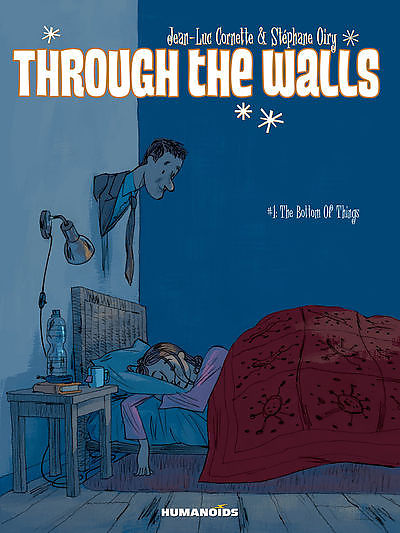 Through the Walls by Jean-Luc Cornette & Stéphane Oiry

Slice of life stories sprinkled with a dash of the supernatural, and served to comical and whimsical results.

A series of humorous vignettes of everyday French life…except for the fact that each short story features one or more characters that have the uncanny ability of walking through walls. Whether it's a romantic dinner, a friendly bet, or a crush on your co-worker, this special skill promises to "enliven" things quite a bit…Curse or blessing? Up to you to find out!

READ THROUGH THE WALLS