Humanoids Trick or Treat Week #2: Read I Am Legion & Scare City for Free! 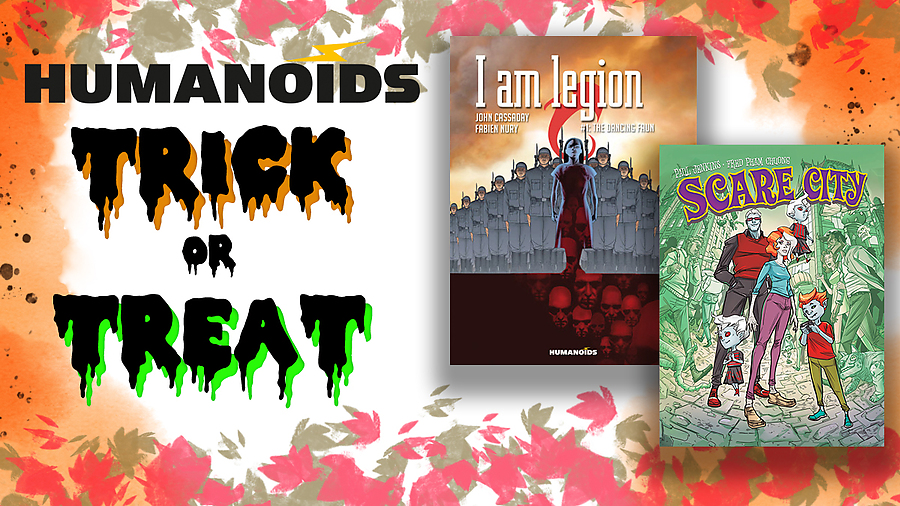 Welcome to the haunted pages of Humanoids' weekly Trick or Treat—every Wednesday we offer a new goody bag full of visceral scares alongside some fun all-ages spookiness. This week we have an especially delicious batch of goodies. First up, superstar artist John Cassaday joins writer Fabien Nury for a dread-filled descent into the Holocaust in I Am Legion, as one girl with the power to possess the bodies of many wreaks havoc.
Conversely, the kid-friendly graphic novel Scare City revolves around a peaceful community of ghouls and monsters who set aside their differences to co-exist. But tensions escalate when Scare City citizens begin to disappear. Click the links below to read now! 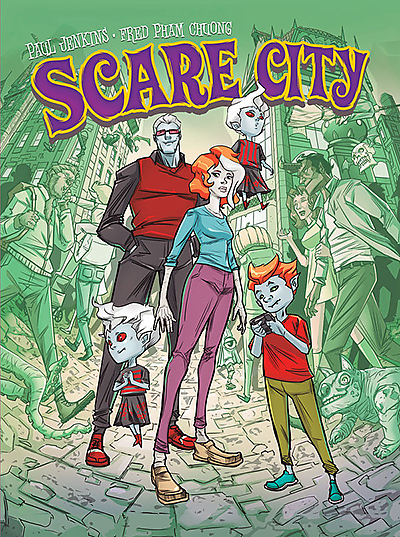 Tensions rise in a Monster Metropolis when spooky things start to happen to its citizens! Will they solve the mystery before ancient rifts tear the community apart?

Deep beneath the human world lies Scare City, the hub where all the ghouls, ghosts and goblins dwell in perfect harmony. It took the monsters centuries to overcome their differences and live together in peace.Tensions rise between clans when a mysterious light begins to steal people in the night causing Scare City to fall back into the hands of angry, pitchfork-wielding mobs! Its fate rests, unexpectedly, in the hands of a compassionate Zombie-Witch baker, Gina, who doesn’t want to see her home torn apart. Gina and her crew of spooky friends will do whatever it takes to solve the mystery and bring everyone together once again. 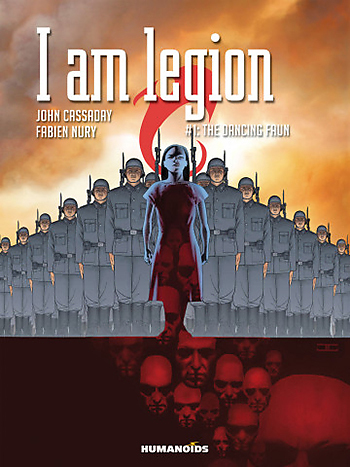 I Am Legion Book One

A supernatural take on World War II espionage featuring a girl with the ability to possess other bodies.

Europe, December 1942. The global conflict has reached a fever pitch. The Nazis are at the height of their power, but the Allies have had their first victories both in Stalingrad and in the Pacific. Never has the war’s outcome been so much in doubt. Amidst this chaos, the destinies of several men will cross through a project code named "Legion," which consists of a series of horrific tests that a young Romanian girl with apparent supernatural abilities must undergo. Her 'skills,' if fully exploited by the Nazis, would give them unimaginable power…

Read I Am Legion Book One