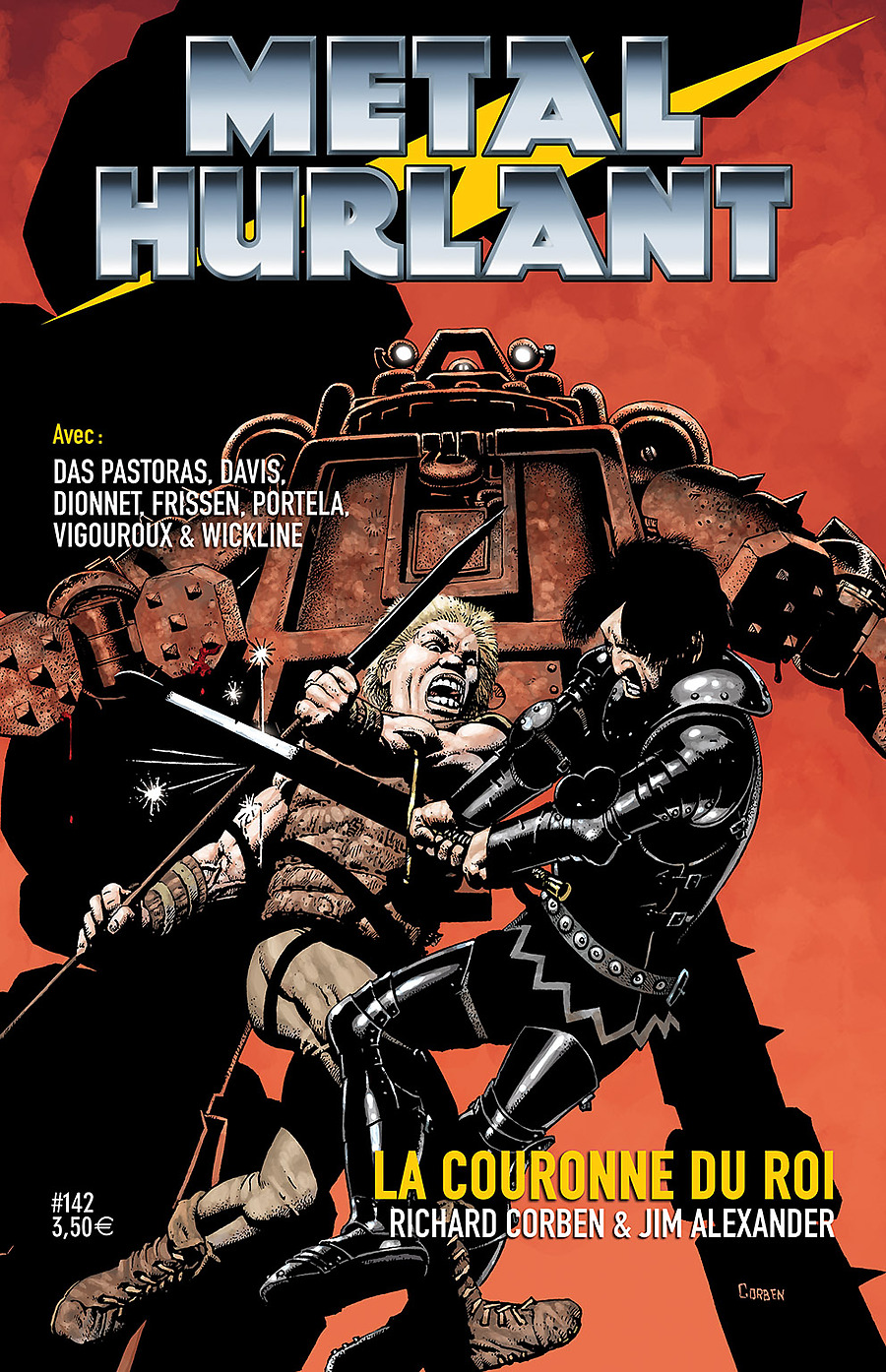 Corben was born on October 1, 1940 in Anderson, Missouri before moving to Kansas where he received a Bachelor of Fine Arts degree from the Kansas City Art Institute. After a stint producing his own underground work, he began his professional career crafting entries in the Warren horror anthology family of Creepy, Eerie, and Vampirella. After Mœbius, Phillip Druillet, Jean-Pierre Dionnet, and Bernard Farkas formed Les Humanoïdes Associés, Corben's work appeared in the first six issues, starting with a short story called C-Dopey in debut magazine released December, 1974.

But the artist would embrace a new degree of artistry in Metal Hurlant issues #3-6 with the tale of a loner surviving through a beautiful landscape laced with hellish danger. A few standard deviations bleaker and weirder than Robert E. Howard's Conan mythos, Den reveled in wide, colorful panels of intoxicating brutality—a hairless man with a sword cleaving through demonic gods to rescue vulnerable hostages. Near-silent and psychedelic, Den is a comic that deserves to be absorbed endlessly and mounted on a wall.

More fascinating was the way Corben produced the comic. Using the CMKY printing method, Corben would paint his pages in black and white. He would then scan those pages, resulting in four color printing plates. Corben would then draw on the separate plates for cyan, magenta, yellow, and black before using those templates to print the fully colored art. The result was evocative but also indicative of a genius mind that could create artist puzzle pieces that would congeal into a gorgeous whole. For more on his process, read John Higgins' explanation here.

I was a 13-year old teenager and avid fan of bande dessinee when I discovered Corben’s work in the pages of Metal Hurlant. All of the previous dogmas related to anatomy, style, color, and storytelling were suddenly transcended. I was blown away by the audacity of Corben's approach and the magazine that was publishing his trailblazing work.This strong impression lasted long enough for me to find a way to work in the field and ultimately—ten years later—take over Metal Hurlant and its publishing house, Humanoids.

My first exposure to Corben was with Jeremy Brood, as excerpted in Marvel's Epic Illustrated #15. I was fascinated by the juxtaposition of his strange, doll-like characters with the gravity and tone of their story—not one artist in ten thousand could pull that off--and I was a fan immediately.

Corben passed away? What a joke, he is immortal. 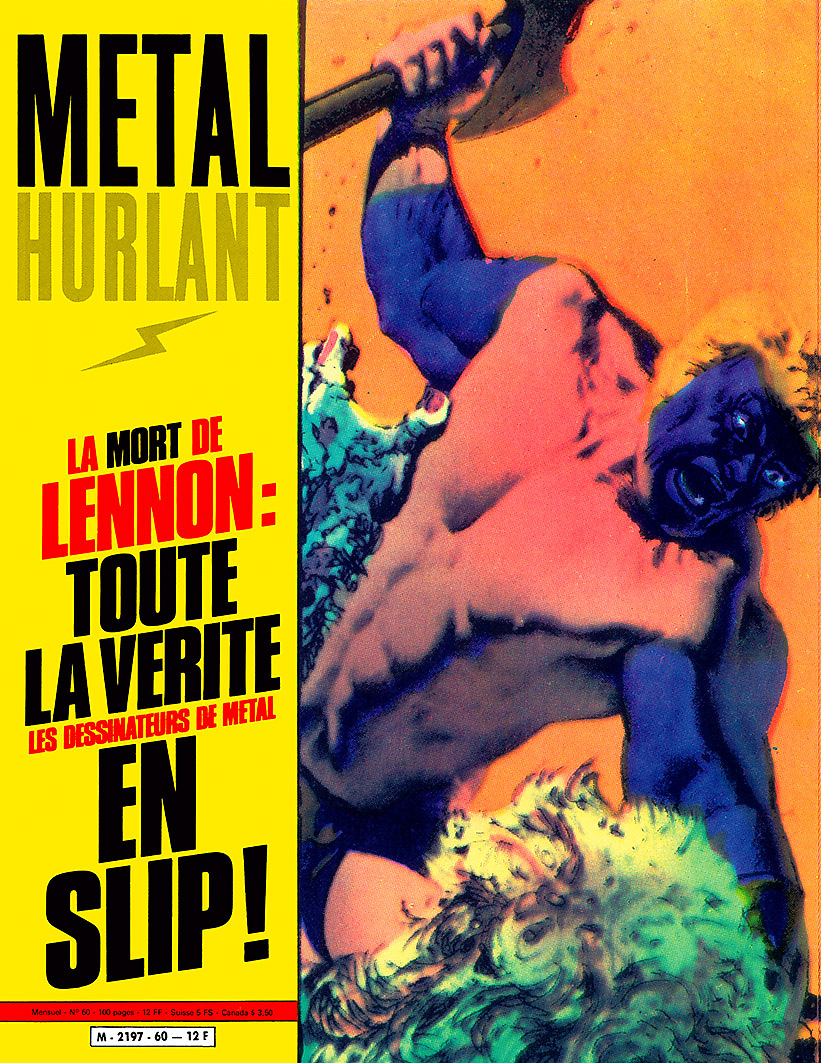 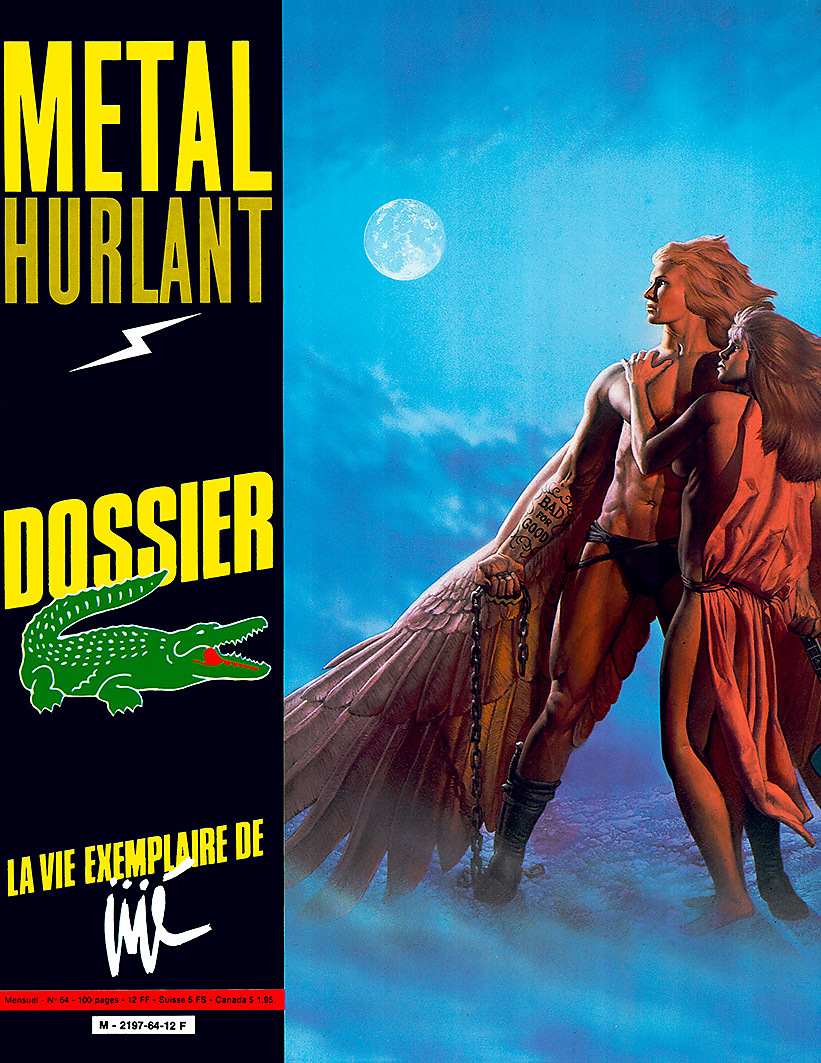 We miss you already, Richard.