Behind For Justice: The History of The Klarsfelds in Photos 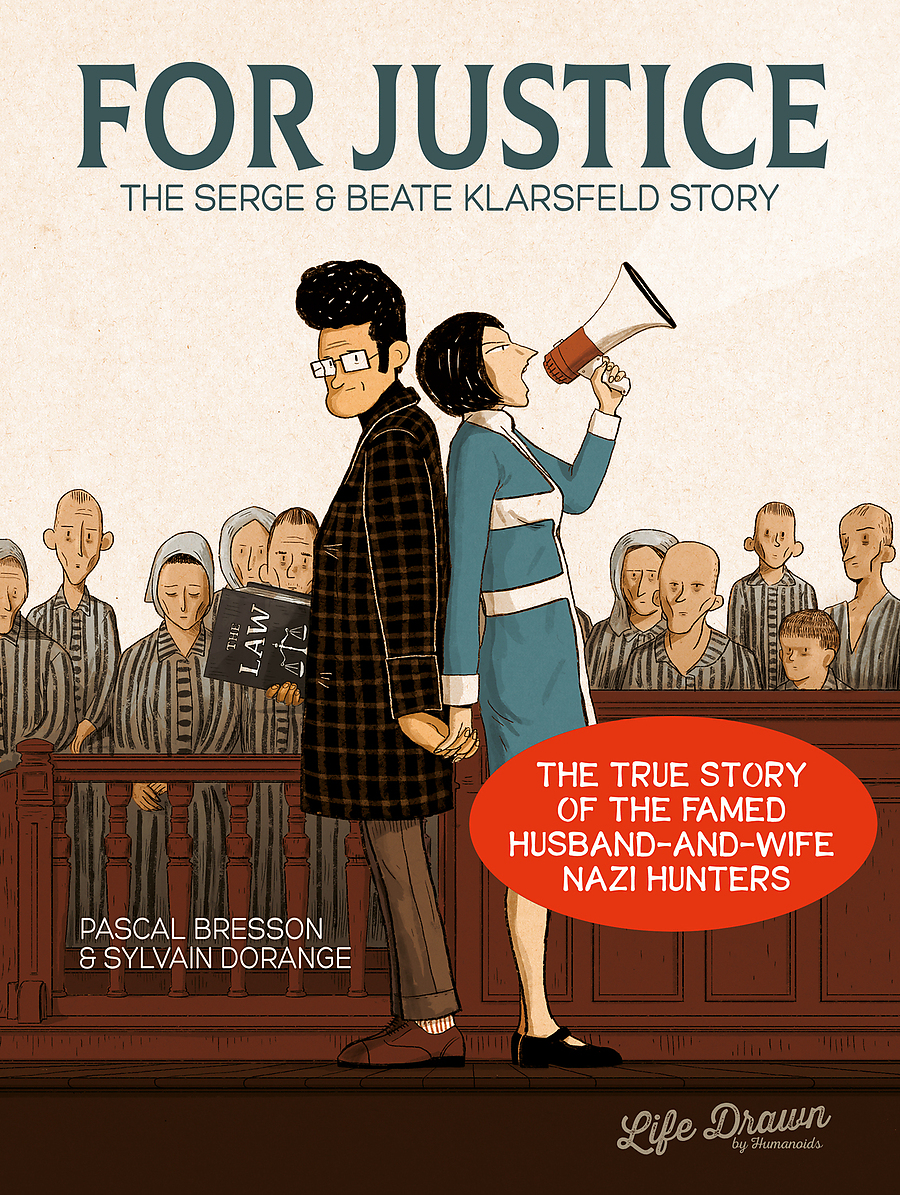 For years, Beate and Serge Klarsfeld have proven that fact is clearly stranger than fiction. The married couple paved a trail of vengeance across the globe, hunting down Nazis who had evaded their war crimes. A German journalist and activist, Beate was born in 1939—the same year World War II ignited. Serge was a Romanian-born French-Jewish Lawyer whose father was deported and killed by the Nazis.

The pair grew to hunt, expose, and prosecute countless war criminals from Germany to Paris to Bolivia and beyond (including some netorious courtroom Nazi slaps). Writer Pascal Bresson and artist Sylvain Dorange artfully capture the couple's passionate and tireless journey in the graphic novel For Justice, written in cooperation with two people who inspired it. With that collaboration comes a wealth of supplemental material—photos dating back to 1941, newspaper clippings, and current shots of the Klarsfelds.

If you like this taste of the Klarsfelds' war on the perpetrators of some of the most heinous acts agains humanity—as well as their enduring romance—make sure to check out the full graphic novel. 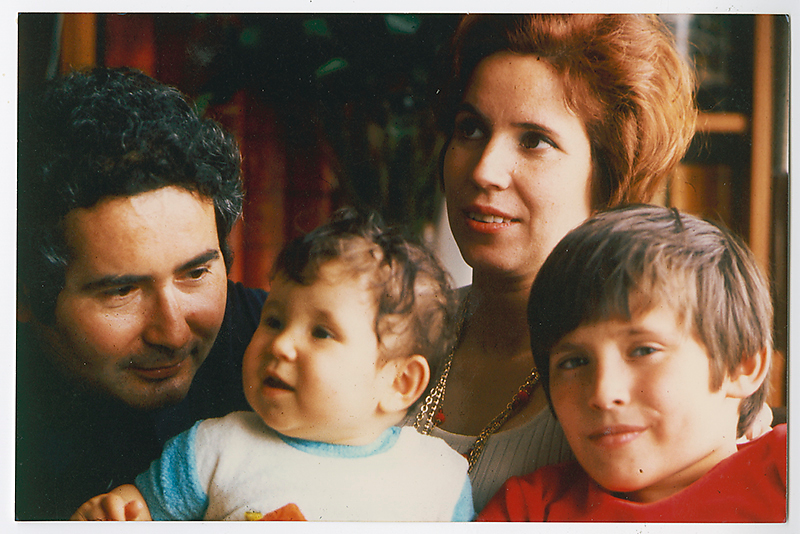 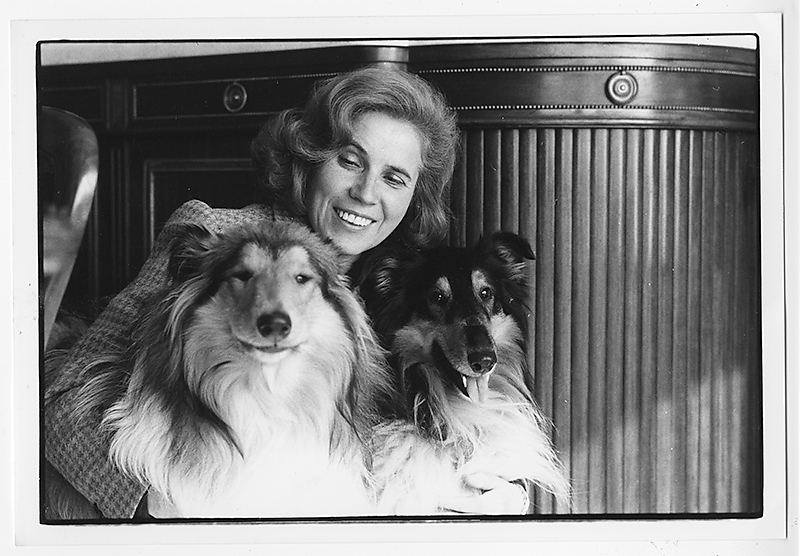 Beate and her collies, Scott and Flynn, circa 1985 (Klarsfeld Private Collection) 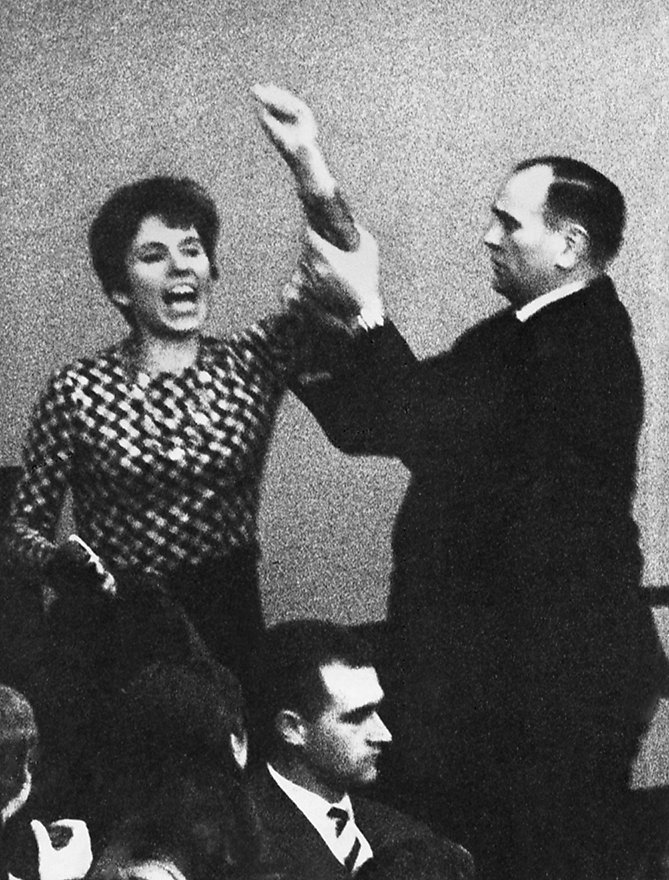 Coverage of the slap in the German newspapers, November 8 1968 (Klarsfeld Private Collection) Klaus Barbie and his lawyer, Jacques Verges, during his trial in Lyon, 1987 (Progres de Lyon) 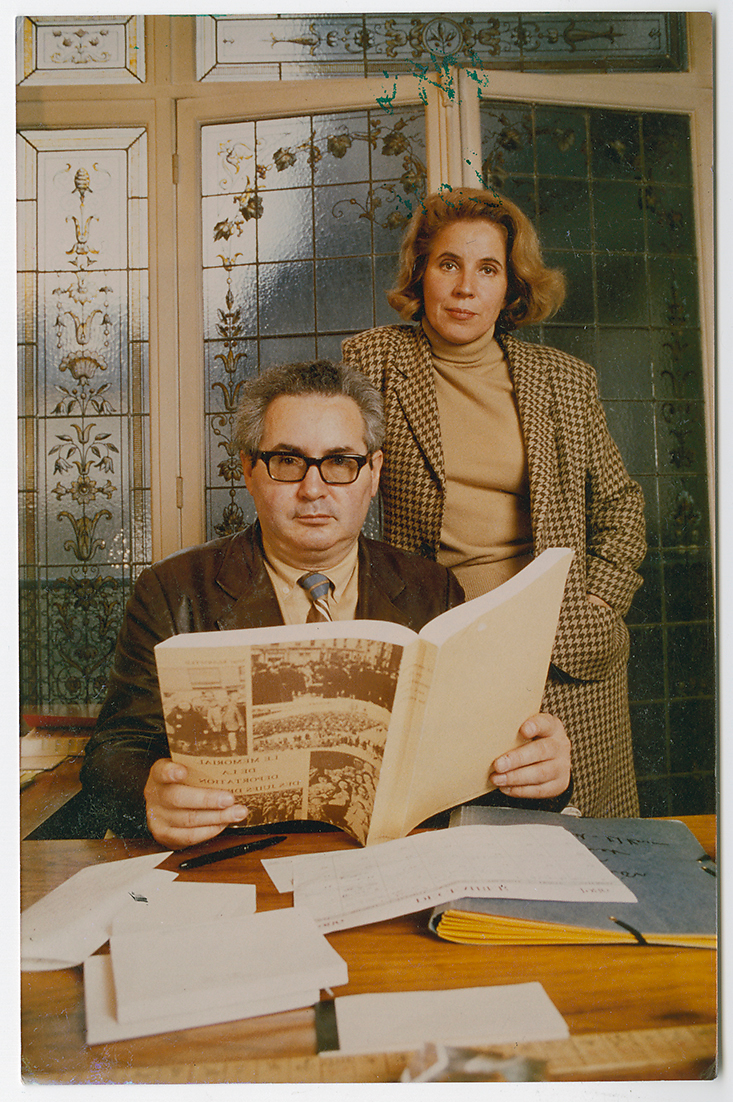 Beate and Serge holding an edition of the Memorial of the Jewish Deportees of France, 1985 (Klarsfeld Private Collection) 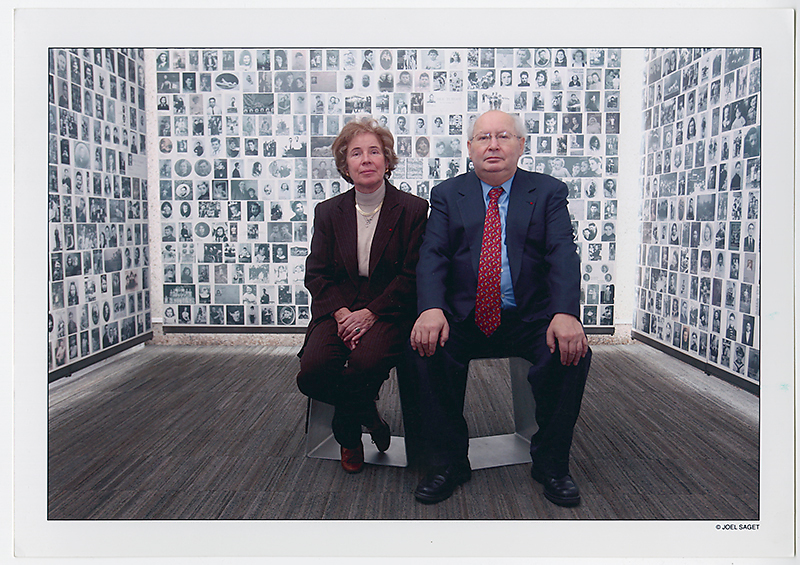 Beate and Serge at the Children's Memorial in the Memorial de la Shoah, which features 3,000 photographs of deported Jewish children, 2011. (@ Joel Saget - All rights reserved)